They’re both pretty big losers. How can you POSSIBLY rate them against each other?

On one hand you have Satan’s ugly kid sister. The one he’s embarrassed to be associated with.

Hillary Clinton, she was the ‘defender’ of both women’s rights and the rapist who habitually violated them. Sorry. We need to stick ‘alleged’ in there somewhere for legal reasons, don’t we?

She’s gone on record and blamed EVERYONE but herself for snatching defeat from the jaws of victory last in 2016. Not even a complict media could drag her wrinkly cankles over the finish line.

She’s the bad smell that just won’t go away. 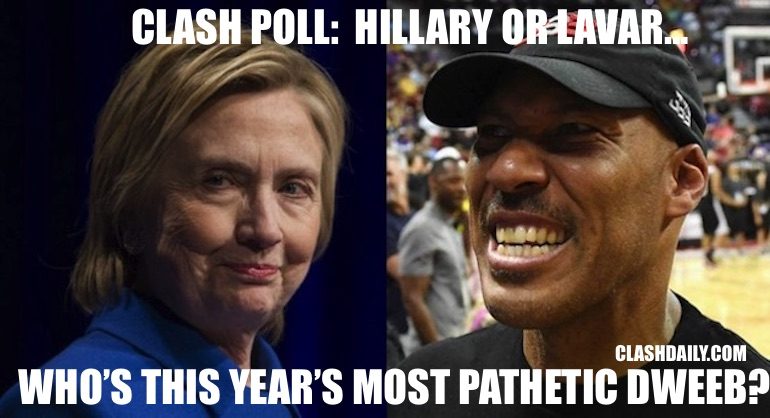 Against her, stands another contender.

Mr. ‘Can’t say three sentences without name-dropping his product line in an interview’.

Mr. raised a son who was so successful and intelligent that he elected to spend his 90 minutes of ‘down time’ on a trip to China in a mini crime spree, getting caught lifting some sunglasses. In Communist China. That’s a brilliant plan, there.

He might be able to make a case in blowing off ‘shoplifting’ as a lesser crime — so far as the AMERICAN justice system doesn’t take very seriously — but that doesn’t mean that OTHER cultures share that opinion. Especially when it’s a foreigner who comes to their shores and flouts the law.

Our own ‘Big Dawg’ Doug Giles has a few choice words for that dope.

Ask the people who get caned in Shanghai for overstaying a tourist visa, or for tagging something with graffiti. Ask the next of kin of Otto Warmbeir who tried to steal a souvenir Communist propaganda poster. Or the 70-year old man in UAE who got jailed for taking a photo.

It’s not rocket science. Even LaVar should be able to understand: when you visit another county, you play by THEIR rules.

But even Cuomo was dumbstruck by the incoherent ramblings of LaVar. And every attempt to draw a sensble answer out of him was like trying to nail Jello to a wall.

His definition of ‘winning’ needs some serious re-calibration.

News flash, Ball: if you’re the big baller you claim to be…?

You can afford to PAY for the merchandise you pick up at the store. 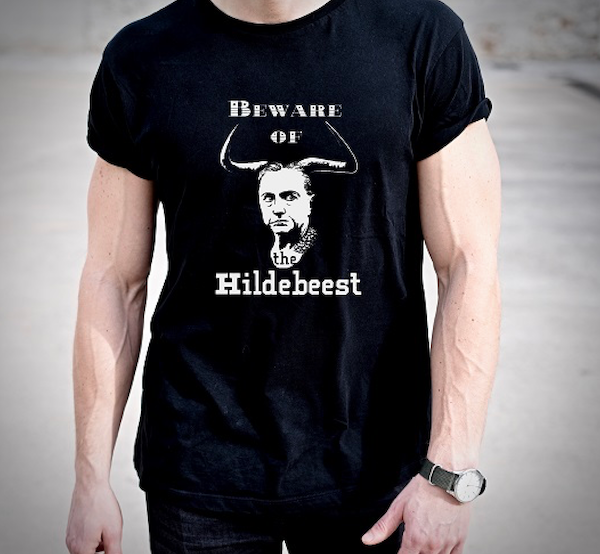