We thought their coverage couldn’t get any more negative. Their answer: ‘Hold my beer’.

And yet, Trump is standing strong despite their best efforts.

It wasn’t so long ago when a Harvard study outed the ‘major media’ outlets for having 90% negative coverage of Trump and his policies compared to Fox’s roughly 50% that we said they should come clean and register themselves as a Democrat Super PAC.

Supposed self-respecting journalists were throwing around the sort of language that isn’t even tolerated in an online flamewar. “Literally Hitler”, “fascist”, and compared his inauguration to Pearl Harbor. 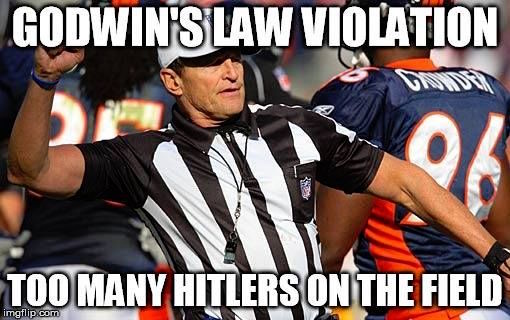 What was the media’s reaction to the criticism that their coverage was so negative that even non-political people were questioning their objectivity? Judging by their coverage, their management said something like this: 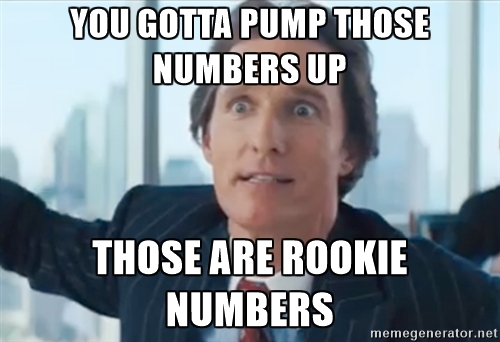 They are hyperventilating with anticipation over every sordid Dirty Dossier and Muller leak, and openly fantasizing about impeachment, and running misleading headlines about Melania accepting the advice of arborists to remove a dangerous 200-year-old tree that was being held up with wires and poles. But that’s not all.

They are deliberately exaggerating his ‘losses’ (hammering the Moore story) while emphatically ignoring stories like New Jersey’s Sen Menendez (D) standing trial for corruption. (And no reporting at all of the claims he had sex with underage prostitutes.)

Even the numbers early on were more slanted than they were first reported to be. This graph is for print media, which is a little less sensational than the Don Lemons and Chris Matthews’ of the world, but even there, we see how the reporting stacked up against other President’s ‘honeymoon periods’. 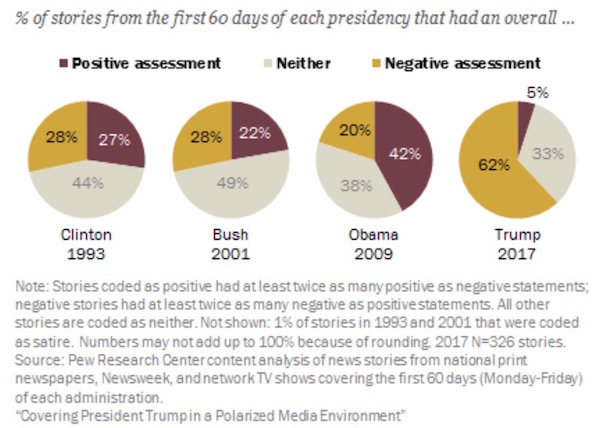 There was a time when the media could use this to absolutely destroy a politician. But Trump is no mere politician. He’s not afraid of the press, and he knows how to push back.

His approval numbers, despite the pounding they gave him, are now at 45%.

So, in the words of the President himself…

What Jim Acosta, Rachel Maddow and the Rest of The Media (D) STILL haven’t figured out yet is why we call them ‘Fake News’.
Let’s spell it out for them. In a shirt.
Because you know they won’t be able to figure it out on their own.

The problem isn’t just the lies they tell…
It’s the truth they DON’T tell…
And the opinions laced right through them.
It’s propaganda:

And the best part? This shirt is made in the USA, printed in the USA, on an American-Made
t-shirt press!
*** VETERAN OPERATED ***