My favorite is number 26.  Which one do you find the most absurd?

Tucker Carlson used the hashtag #100RacistThings where, in a marathon tweet session, he listed the most ridiculous things that are now considered ‘racist’.

From Halloween costumes to Canada, Disney movies to tax cuts, and Milk to Bitcoin, here are 100 things that you never knew were racist. 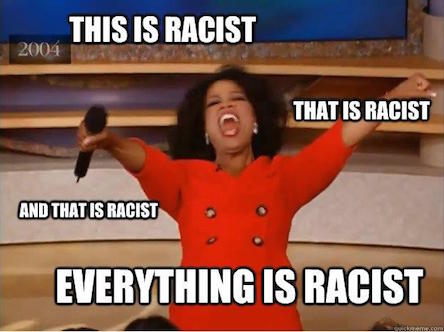 Sure, he’s tweeting all of these racist things, but he’s using leftist sources to back up his mocking.

Will they block him?

Will they let him be?

Do You Think This Hashtag Will Cause Twitter To Take Action Against Tucker Carlson? 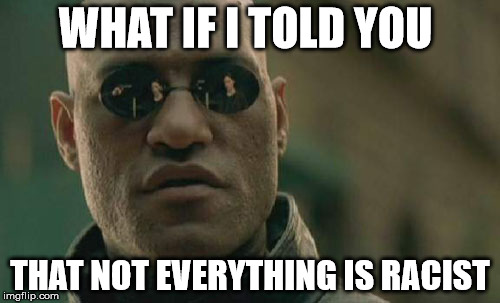 They don’t even realize how ridiculous they are.