This makes you wonder if ‘role models’ might be a missing dynamic in the school violence debate.

What kind of a dumb slob punches the teeth out of a mother of two?

And what is it about rappers and violence toward women?

Someone can be a powerful man, or they can beat the hell out of a woman, but only a fool believes you can be both. Because the minute you raise a hand to a woman, you forfeit that man card.

For some reason, that doesn’t stop these big-shot rappers from making the news from time to time bullying women half their size.

This time it’s someone named ‘Fabolous’. Before you ask, no, that isn’t a typo. We checked.

Rapper Fabolous was arrested Wednesday on charges that he punched a woman seven times in the face and threatened the victim’s dad and her brother in Englewood, according to court documents.

Englewood Police said in a statement the rapper, whose real name is John Jackson, turned himself in at 8:30 p.m. Wednesday on a domestic dispute and making a terroristic threat charge. He was released from police custody.
Source: NorthJersey

According to an affidavit of probable cause, while on a flight back from Los Angeles, the victim told police that Jackson, 40, said via text he wanted to hit her in the head with a baseball bat and that he would kill her but he “did not want to go out like that.” The victim told police she was scared because of the March 7 incident. The victim was later punched by Jackson seven times in the face “causing severe damage to her two front teeth.” She ended up losing her two front teeth, according to court documents.

Because of the incident, “the victim called her father to remove two handguns from the residence due to her fear that they may be used against her,” according to the affidavit. When Jackson arrived at the Kenwood Street residence, he confronted the victim, her brother, and father, but then went to the upstairs of the residence looking for the handguns, which had been removed.

“When he could not locate the guns, the defendant left the house, but not before informing the victim, her father and her brother that he had a bullet for them,” according to court documents.
Source: NorthJersey

Hey guys. It’s a lot to ask, to be sure, but can we finally agree to … 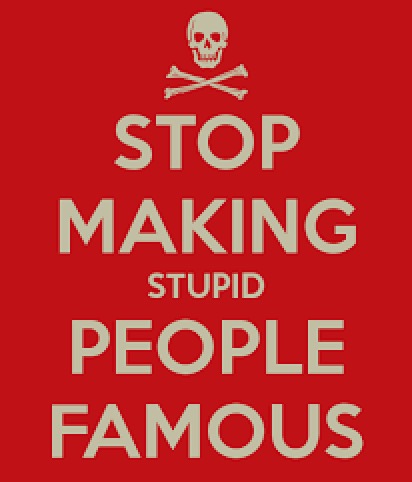