It’s another one of those left-on-left attacks. How DARE she?

There is a lot that Christine Teigen would disagree with most Clash readers about. She’s solidly in the political camp of so many others in the Entertainment business, for example.

But that doesn’t stop us from praising her when she does something we like.

Chrissy likes bacon. And she doesn’t give a damn who’s upset about it.

It all started with one of those goofy internet questions wondering how well done do you like your bacon.

They’re offended, so they did what every self-righteous social justice warrior knows to do.

Ignore it and carry on with their lives? 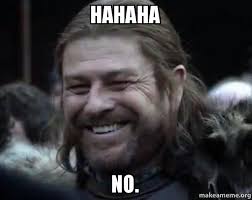 “I disagree,” responded Teigen. “I do not like eating them alive.”

I don’t care who you are. That answer is hilarious.

But the PC police have no sense of ha-ha. They’re self-righteous killjoys who can’t even handle someone enjoying bacon, after all.

top 5 Gif on the internet! pic.twitter.com/0ImhPCg5sY

She *obviously* takes herself very seriously.

These people need to get a hobby and leave the rest of us the hell alone.

Here’s a little poke in the eye for all those people who look for reasons to be offended by bacon. 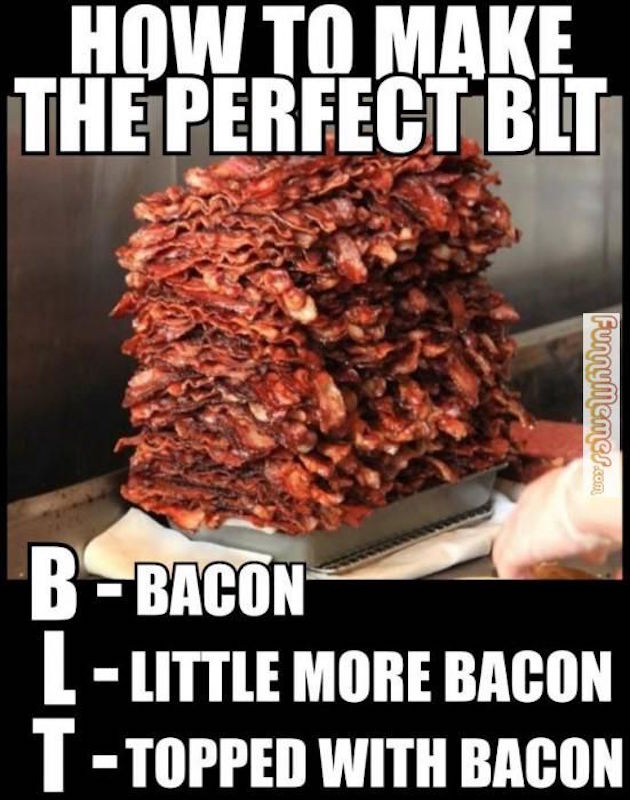 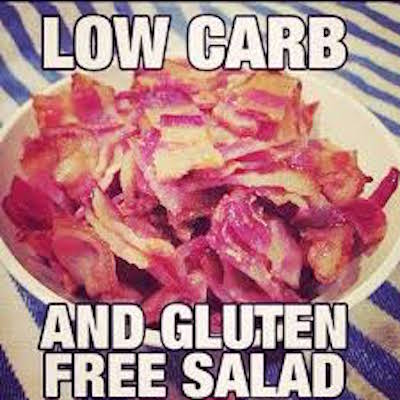