Michelle Obama had a ‘dance party’ with a toddler and the video is going viral.

It’s because the left likes to use children and tug on those heartstrings of yours.

There is no denying that Parker Curry is an adorable little 2-year old girl.

A photo of her looking at the new portrait of former First Lady, Michelle Obama went viral over the weekend.

Parker Curry may become the youngest girl ever to go viral twice.

The 2-year-old Washington DC resident got her first taste of viral fame last week when she was photographed with her mouth agape while staring in awe at the portrait of Michelle Obama which was recently hung in the National Portrait Gallery.

To be fair, we were all ‘mouth agape’ when the official portraits of Barack and Michelle were unveiled — just for different reasons.

Parker is appearing on television:

Parker Curry, the little girl who met Michelle Obama after a photo of her staring at the former first lady's portrait went viral, sat down with CBS News' Chip Reid for an adorable interview. https://t.co/DeoNzrq6Qz pic.twitter.com/IPoI7XFnd5

It seems that the second time may be even sweeter for little Parker though, as on Tuesday she got the chance to met the girl in that painting – and have a dance party.

Michelle Obama shared video of herself dancing with Parker after meeting the toddler, who is currently being represented by a lifestyle PR firm, TAA Public Relations, that also works with The Smithsonian Institution.

Parker, I'm so glad I had the chance to meet you today (and for the dance party)! Keep on dreaming big for yourself…and maybe one day I'll proudly look up at a portrait of you! pic.twitter.com/faUVTsYWun

And just like that — the 2-year old has a publicist.

Parker’s dance party was also posted by her new PR firm, who revealed they were working with the little girl by writing: ‘When our littlest client met “the Queen” in the portrait – this is ALL OF US!!’

On Monday the firm also posted as a coat rack full of toys was pushed to a room at the Ritz Carlton in Georgetown, ahead of Parker’s interview with NBC Nightly News.

That Ritz is a TAA client.

Well, there’s obviously no self-interest there.

But this isn’t about Parker and the left’s constant exploitation of children to push their ideology.

This is about Michelle Obama’s sad dance moves.

What the hell is that?

Several people suggested that Michelle was a transvestite:

I love you! I pray this baby can see this video when she’s older and know she danced with a Queen! #QueenMichelle

Love this so much! Thank you for being the queen that you are @MichelleObama !

All Hail to Queen Michelle and Parker!

YOU ARE A DREAM QUEEN ANGEL

*whispers within the Clash Newsroom*

Apparently, that’s not what’s meant by ‘queen’. The commenters apparently meant this: 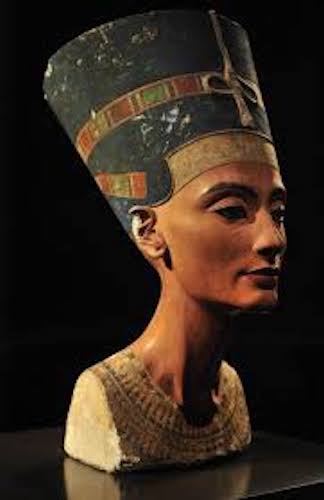 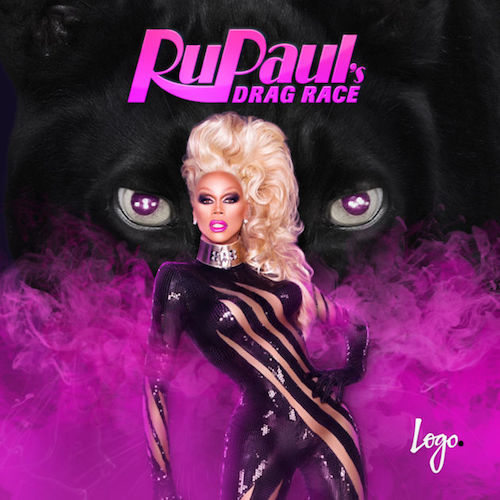 Others commented on the dancing skillz:

You both are Rockin Out!!! LOVE it

It looks like she took dancing lessons from Elaine:

Why was Michelle dancing to Taylor Swift? Wasn’t it Beyoncé that the Obamas said was the ‘perfect’ role model for young women?

What do you think of Michelle’s moves?

What Do You Think Of Michelle's Dance Moves?