One in a thousand? One in a hundred? One in fifty? It’s WAY higher than you can imagine. Check out this B.S.

Close to two-thirds of ‘child refugees’ in the United Kingdom have been revealed to be adults.

In one year, 65 per cent of asylum seekers assessed were judged to be over the age of 18.

The report, by immigration watchdog boss David Bolt, revealed the Home Office received 2,952 asylum applications from unaccompanied children, of which 705 had their age disputed.

The ‘fit hit the shan’ in October 2016 when a number of ‘child refugees’ — some of whom appeared to be middle-aged — came across the border from France’s now shut -own Calais ‘Jungle Camp’ into the U.K.  seeking asylum.

The government had declared that they would no longer accept migrants from ‘safe’ countries like France but made an exception for unaccompanied children. The ‘Dubs Amendment’ allowed for children with no ties to the U.K. enter the country to seek asylum. It turns out that this loophole has been exploited by adults.

Mr. Bolt’s report also said officials were shying away from assessing those claiming to be underage.

Home Office staff “did not feel confident about making initial age assessments of applicants claiming to be children, particularly judging whether the claimant was ‘significantly over 18’ and should be entered into the adult process”.

You can’t tell that these guys are a wee bit past their teens? 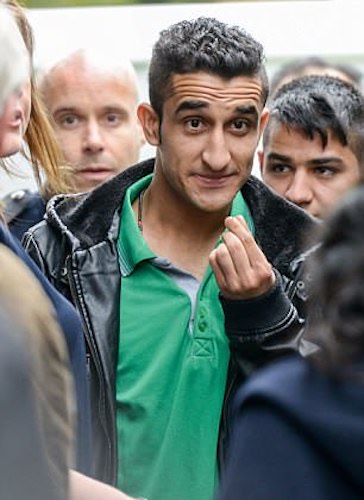 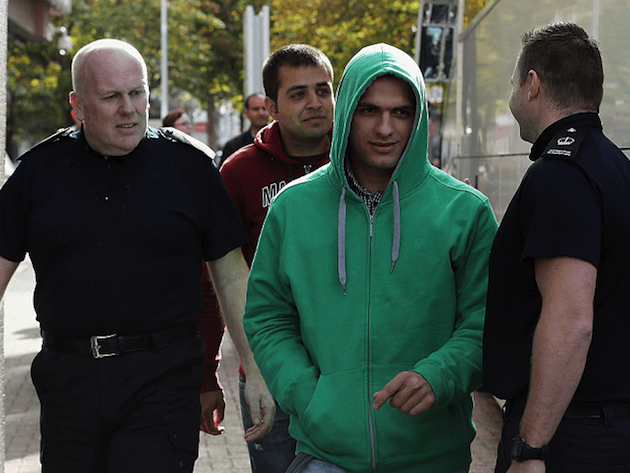 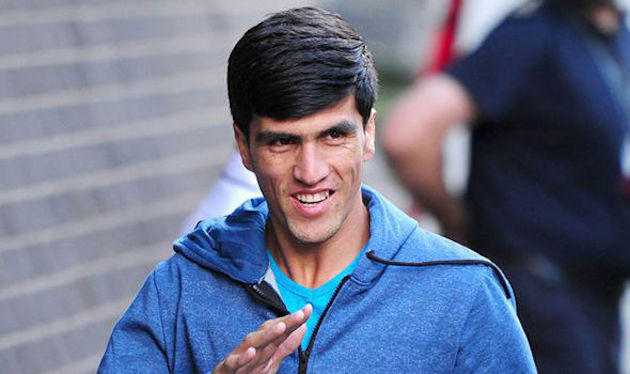 Even the U.K. papers are calling B.S. on that: 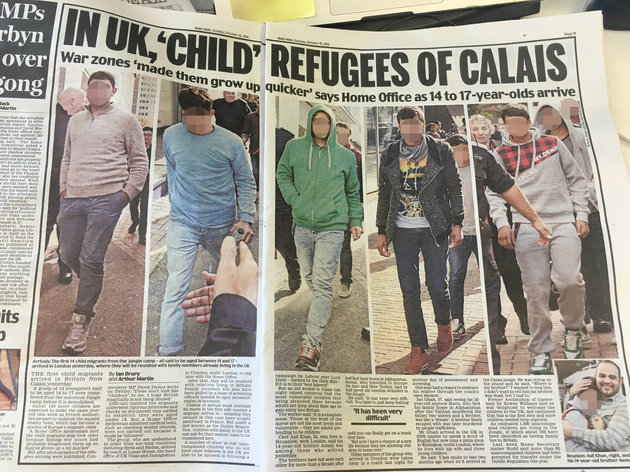 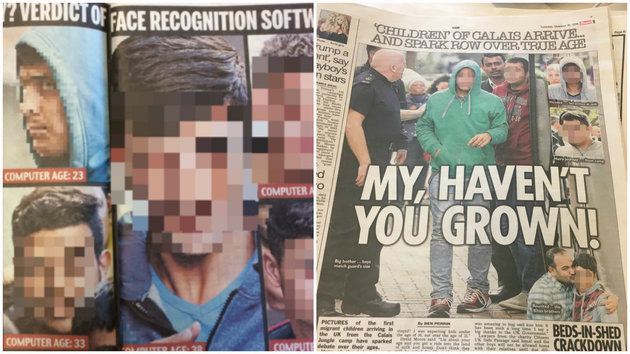 Facial recognition software assesses that the majority of the Calais refugees that claimed child status were, in fact, adults.

Allowing a whole lot of middle-aged men that claimed to be kids and now a ban on knives.

That political correctness is just working wonders for y’all, isn’t it?