It’s the kind of thing that makes you second-guess your confidence in the legal process.

When we, with the ‘consent of the governed’ set aside a group of people to investigate and enforce the law, there are a few basic expectations.

One, that we all be treated equally and fairly under the law. (Unless your last name is Clinton, apparently.)

Two, that we be presumed innocent until proven guilty.

And three, that prosecutors don’t use evidence they know to be bogus in the prosecution of a crime.

For example — if you know the accused admits he or she may have ‘dreamed’ the one thing you’re being accused of having done wrong, you need to admit that.

It’s called ‘exculpatory evidence’. And that’s exactly the problem that Missouri Governor Greitens’ defense team is alleging against the accusors.

Attorneys for Missouri Gov. Eric Greitens have accused prosecutors of withholding exculpatory testimony from a woman who has accused Greitens of invading her privacy by taking a nonconsensual photo of her while she was partially nude.

In a court filing dated Sunday, Greitens’ attorneys said the woman — with whom Greitens has admitted to having an affair — told prosecutors she couldn’t say whether she saw Greitens with a camera or phone on the day he allegedly took the photo.

“I don’t know if it’s because I’m remembering it through a dream or I — I’m not sure, but yes, I feel like I saw it after it happened, but I haven’t spoken about it because of that,” said the woman, identified only as “K.S.”, according to the filing.

Greitens’ attorneys also claimed that “the prosecution admits it does not have any photograph that forms the basis of the charges. Nor has the prosecution provided any evidence that K.S. ever saw such a photograph. Nor has evidence of any transmission been provided.”
Source: FoxNews

So… the complainant is unsure whether the thing she’s accusing Governor Greitens of actually happened in real life, or just in a dream. She ‘feels like’ she ‘saw it after it happened’.

Ok. Leaving aside any other aspects of the case, let’s look at that one detail.

That is the level of certainty she is able to assert. OK.

There’s an obvious question that comes up after this.

If the standard of evidence is ‘beyond reasonable doubt’… how exactly did the prosecution expect to get there if the woman he had the affair with isn’t sure herself?

They DO know how dumb this sounds… right? 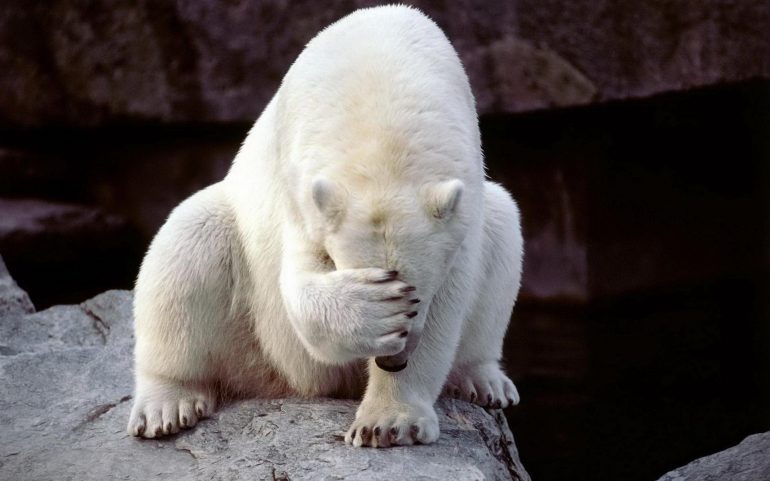 Do yourself a favor. Hone your BS meter. Pre-empt bad situations like that one entirely. You can start by not winding up in a bed you’ll be regretting afterward.

That’s only one of the things covered in Regis’s new book.