It wasn’t all that long ago when the Internet was a big, wonderful Wild West of ideas. We never knew how good we had it.

However much we might want to make fun of MySpace as an old, antiquated platform, it had one thing going for it.

You could do whatever the hell you wanted on your own site. 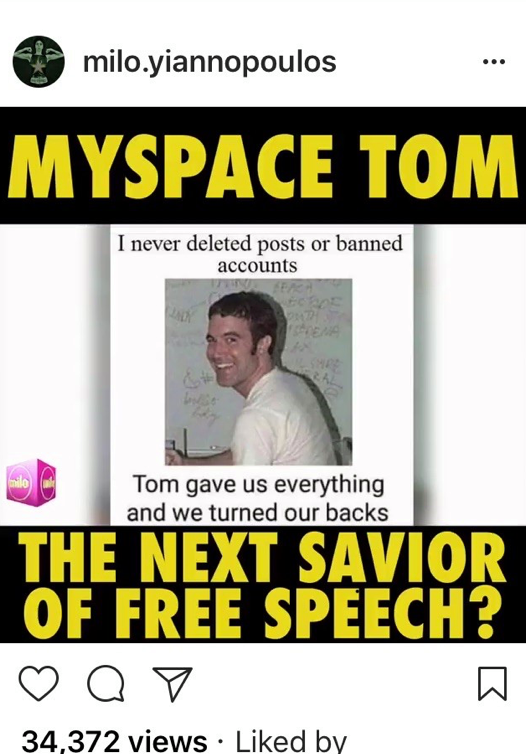 There was no self-appointed committee busybodies, fact-checking of your opinions. There was no ‘de-platforming’.

You could say whatever was on your mind, however profound, or however stupid, and it was yours to say.

If someone didn’t like it, either they said so, or they moved on.

Simple, right? Oh, how good we had it.

Will we ever get back to simplicity like that?

In the meantime, remember, those Social Media gurus are filtering what you see and hear. You need to take control of your Newsfeed and support the content that you like. Here’s how to do that.