Poor Comey. The drama queen is being upstaged by a police sketch.

It’s OK if you don’t. Essentially, she claims to have received a threat from someone she thinks was connected to the nondisclosure agreement.

She sat down with police sketch artist and came up with an image that ‘blew up’ on social media. 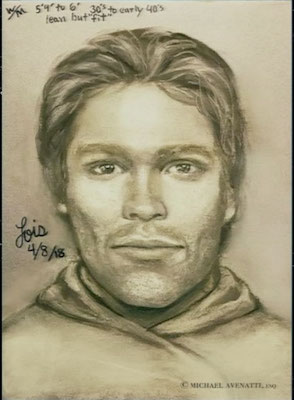 A sketch years later about a nonexistent man. A total con job, playing the Fake News Media for Fools (but they know it)! https://t.co/9Is7mHBFda

What was he linking to? A tweet that pointed out just how much that sketch looked like her ex-husband. 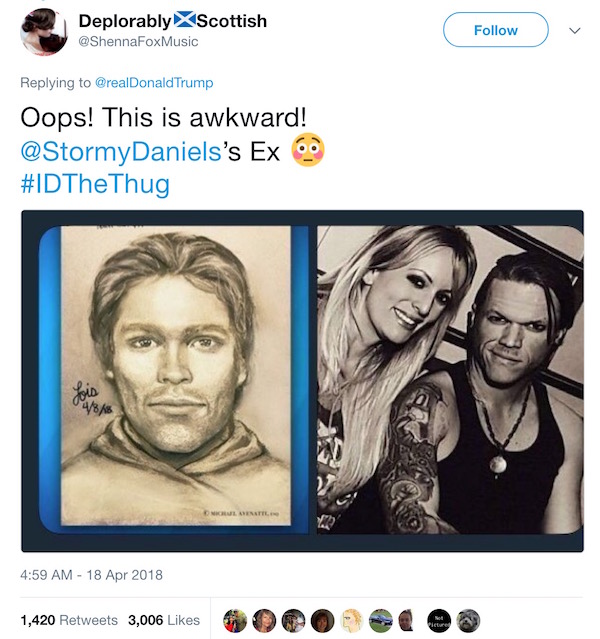 But that was just the beginning.

Stormy Daniels sketch of man who threatened her in 2011…and Tom Brady in 2011. pic.twitter.com/oRCyDLVSSr

Did she mention anything about a lightsaber? Because Mark Hamill claims he’s got an alibi.

Here's the sketch of the man Stormy Daniels says threatened her several years ago over Trump claims, but I have an alibi for that day. pic.twitter.com/2uBAoo85BP

Was it the Green Goblin? 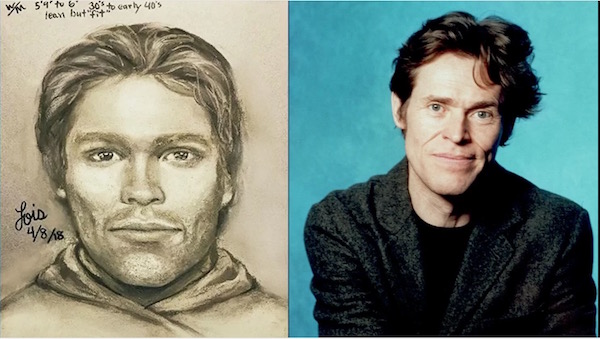 For a story that seemed kind of sketchy from the beginning, she’s not doing herself any favors.

One site put together Nine different CELEBRITY lookalikes for the sketch.

You’d almost need this guy to solve this mystery. 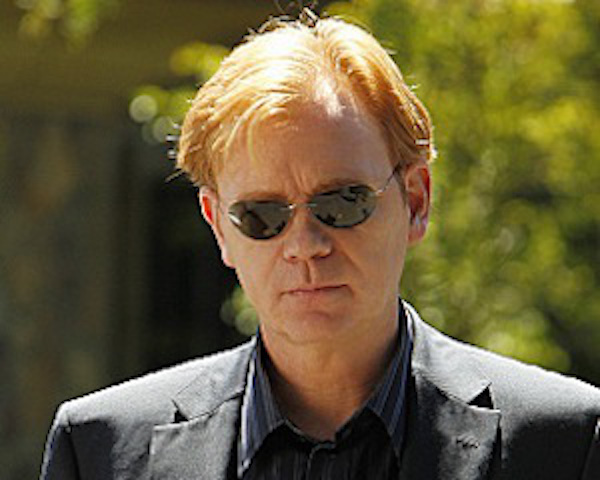 Unless, of course, he’s a ‘suspect’ too.