You’d think that one of his friends would have told him that this was a really stupid idea.

On the show ‘Sri Lanka’s Got Talent’, one dude was showing off his martial arts ‘skillz’ and it went horribly, horribly, painfully wrong.

Sudarshana Deshapriya, 32, has slate blocks smashed on his arms by his assistants as he sits in full splits atop nails affixed to a board.

But it all goes wrong when he tries to smash two blocks on his forehead.

Deshapriya concussed himself and struggles to get up and continue to finish his act.

He has to be helped up by the members of his team. 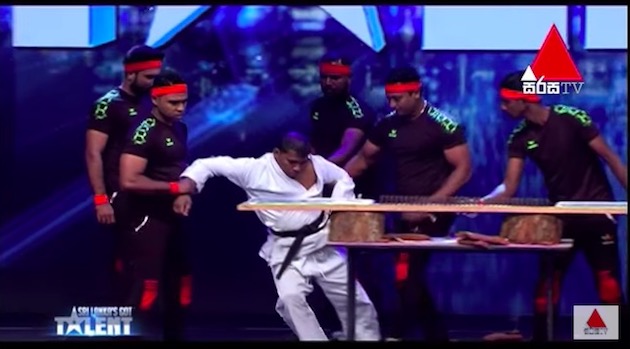 Everyone was uncomfortable with him continuing his act.

It was extremely dangerous and the man had just concussed himself.

Shockingly, he passed on to the next round with the judges commending him on his strength.

One of the judges tells him, ‘We respect your strength and we love that strength. That’s why we stopped it. You are talented – a warrior – and this is enough to prove that.‘

The female judge doesn’t seem so convinced if you look at these screenshots: 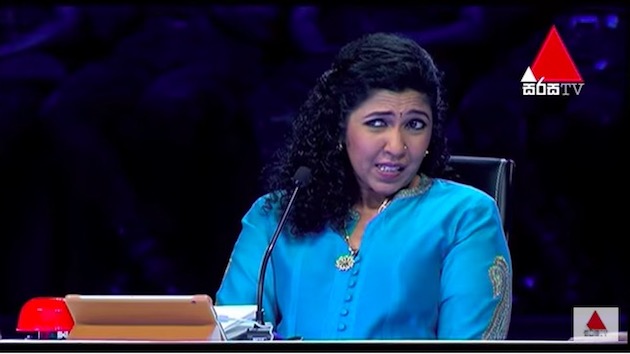 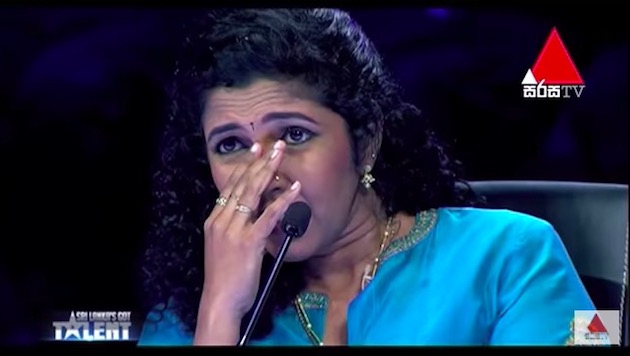 But she did vote for him to pass through to the next round with the warning that he needs to be careful.

This calls for an ode to Deshapriya.

In the biggest surprise of all is that no one asked him what the hell was going on with his neck. 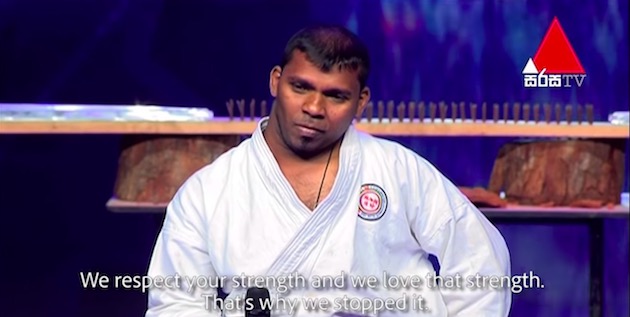