When ‘Terminator’ meets ‘Playboy’, life is going to get weird. And so it did.

For reasons we’d rather not think about, people are excited about the Brave New World of sex robots. That’s just nasty.

One of the manufacturers calls themselves ‘Abyss Creations.’ As in ‘Pit of Hell’?

Well, at least they’re committed to ‘truth in advertising’.

Harmony is programmed to be your "perfect" companion

Stepping out of "Westworld" and into your arms, Harmony is packed with AI and a sex drive.

What exactly do people lining up to use this think they’re getting?

Sorry, if that spoils ‘the illusion’ for you… but there’s really no difference. Why would anyone abandon REAL human interaction for this cheap substitute?

If anyone was upset by how that may have ‘spoiled the illusion’ then you aren’t going to want to look at the following two pics. 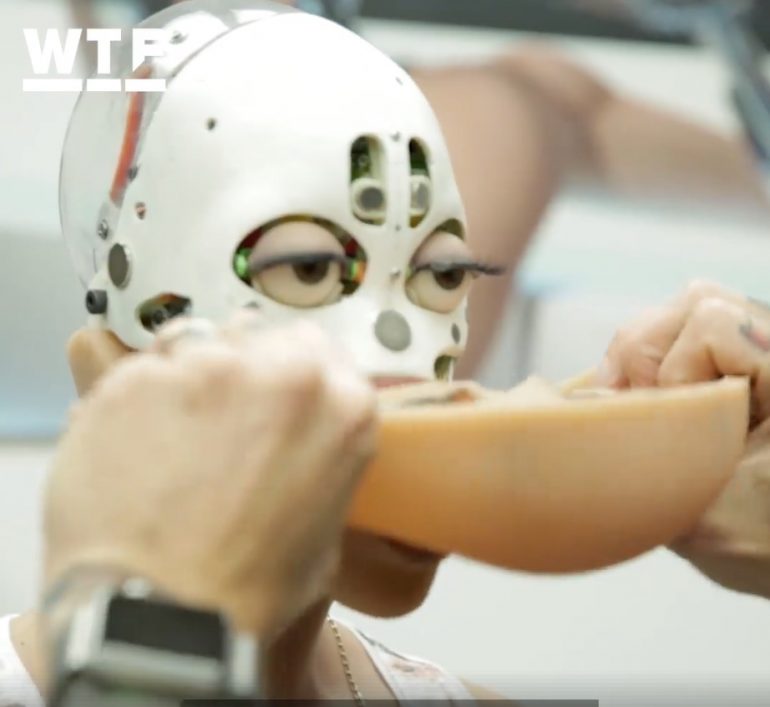 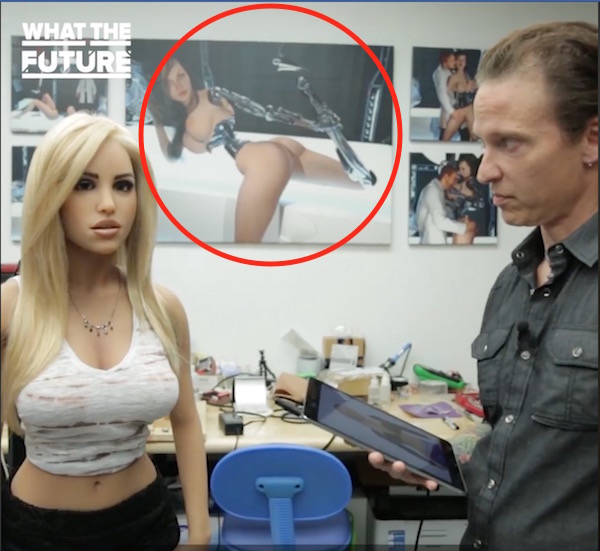 Really? Are they giving this chunk of plastic and steel feminine names like ‘Harmony’?

How about calling it ‘Arnold’? 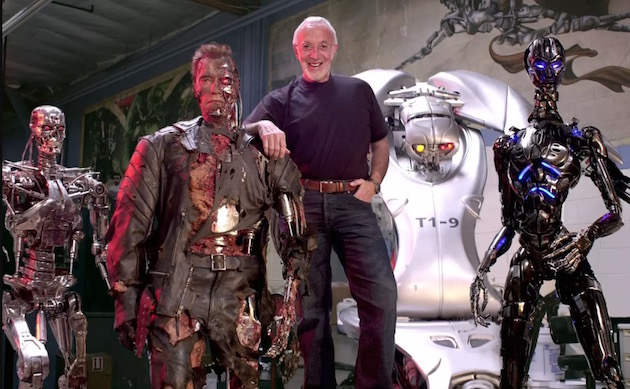 For anyone out there that still just has to scratch this off that bucket list?

But at least be honest with yourself about how low you have descended.

And try not to think about ‘Skynet’.