The last time the internet got this excited about a dress, they couldn’t decide if it was blue or gold.

You had almost forgotten about that dress, didn’t you?

Get ready for the next one.

No — it’s not an argument about color. Not exactly.

This time it’s an argument about race. Of course it is, this is 2018, after all.

You see, instead of following the trend of so many prom dresses, which almost seem to be an engineering challenge to see how little support a dress can offer without failing to cover the curves at all, one lovely young lady went in the other direction.

She picked a very elegant — and modest — dress for the prom.

She found it at a vintage dress shop, which means she’s smart with her money, on top of everything else you might say about her. As you can see, the dress is absolutely gorgeous. 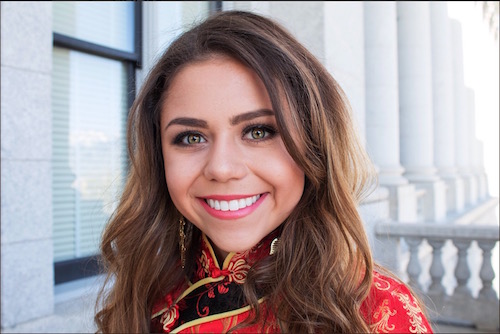 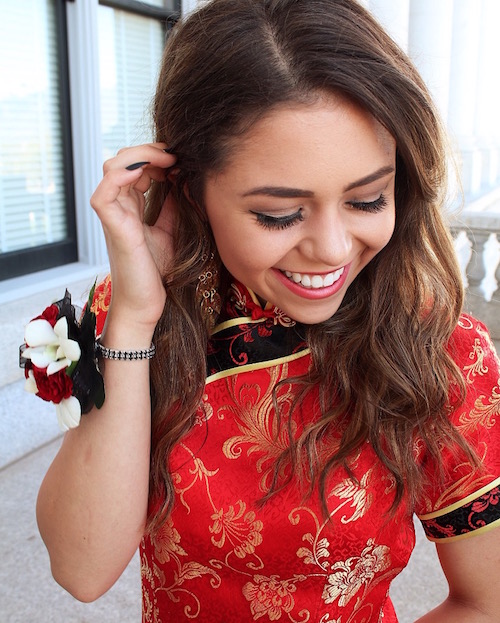 Is there some remote possibility that what motived the angst and anger about THESE photos might have been catty jealousy — either for the women who will never look like her, or the guys who know someone like her would probably shoot them down?

Why else would the other two photos have sparked the outrage that the rained down on some unsuspecting young lady’s social media feed? 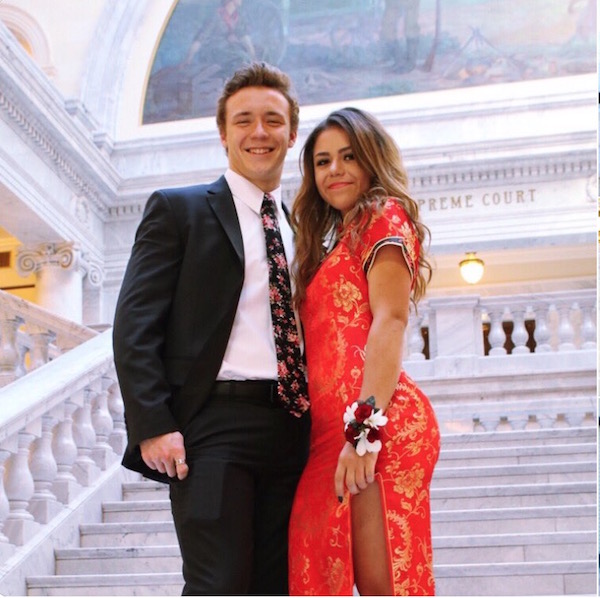 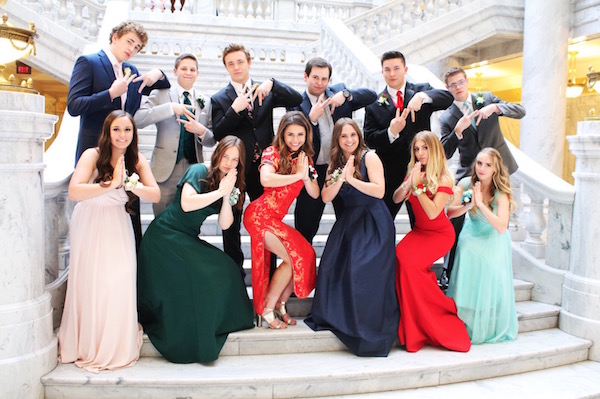 Naturally, when the trolls got wind of it they had to spoil the fun. They pitched a fit. Because if jackboot Leftists can’t relax and enjoy life, then NOBODY can be happy.

Which pretty much sums up intersectional politics the last few years.

The knives came out pretty quickly.

My culture is NOT your goddamn prom dress. https://t.co/vhkNOPevKD

And took no time at all to get judge-y.

It’s ok to defame a stranger if you end it with a smiley emoji!

At least we don’t’ have to complain that religious people are filling the role of societal killjoys anymore. Social Justice Warriors have a real talent for that. 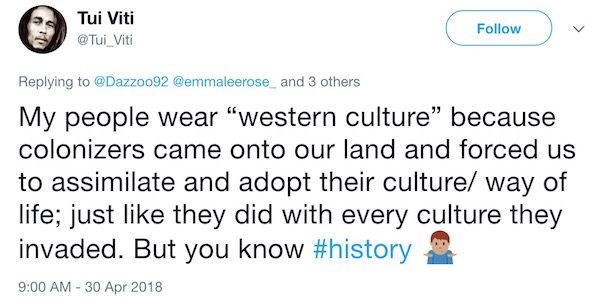 This is the kinda weak minded asian activism that makes us look stupid when we complain over pointless shit. Fight for real things that matter. When your lives are threatened, resources are taken away and opportunities are non existent. Focus on becoming a powerful individual. https://t.co/RZMd7FjzJI

So this dude found a random girl online and convinced 100k+ people to bully her over a prom dress.

Bro if your idea of your culture is so shallow that it can be boiled down to a dress then if anyone is insulting it its you. https://t.co/4WbKqZU3kz

Sadly, the point Burge is making here actually came up!

Remember: when Americans wear silk dresses it's cultural appropriation, when people in other countries wear Levis it's American cultural imperialismhttps://t.co/EwcJwt0zYy

With the kind of pushback this is getting, maybe it’s a sign the pendulum is ready to swing back the other way.

Of course, since Dems have pushed all their chips in on the Intersectional issue, this would be bad news for them indeed.

The kid looked fantastic. It was her prom.

It’s about having happy memories about a milestone in her life.

If you don’t have anything nice to say about her prom, guess what? You’ll probably never meet her, and you’ll both be better for it. You can keep scrolling and find some other story to be petty about.

Twitter is where civility and decency go to die.

Want to know one thing that increasingly unites men and women? We can both agree that Liberals are losing their ever-loving minds. Now there’s a shirt that says just that.