If this is what we’re finding on what CNN calls ‘reliable sources’ can you imagine what the sketchy ones look like?

April Ryan is claiming that she knew the article she retweeted was a conspiracy theory, and posted it to prove a point.

Of course she did.

After all, when it comes to ‘reliable sources’… she’s CNN’s A-Game, right? 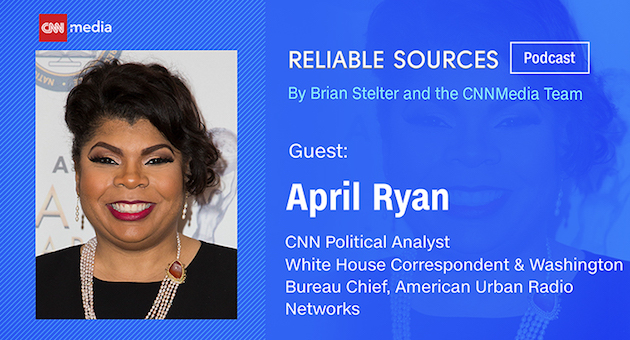 It’s right there in her name. “Reliable Sources”

And look! She’s a White House correspondent and Washington Bureau chief. Obviously, she’s no second-tier schlub.  She’s got the gravitas of CNN itself at her back!

(Tarnished and dinged-up as it is.) 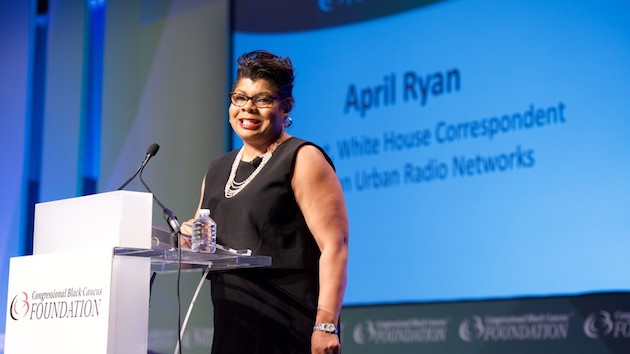 So, what pearls of wisdom did this “top-tier” CNN journalist send our way?

She retweeted a story without comment. Here’s the headline:

It was linking an article appearing on the Root, accusing the Right of being conspiracy-theory driven, and sharing a particularly viscious conspiracy of its own to prove a point.

It accused the Trump adminstration of being soft on child trafficking. It was probably why an Obama flunkie (speech writer) chose now to tweet this picture — and delete it again when it was pointed out that it was taken under the Obama adminstration.

Don't let Donut Twitter get away with making it sound like Trump Admin invented detention camps for undocumented children. Obama Admin did and the separations have gone one since 2014 despite court orders calling them "Deplorable" pic.twitter.com/q5RbR4jlWy

That little detail never found it’s way into the story, because — well — they have a ‘narrative’ to tend to.

You’ve probably not turned on CNN lately (and why would you, if they only ever talk about two stories) but they’re still talking about Russia and Stormy. About that and pretty much nothing else.

She works at CNN, and dares to accuse anyone else of trading in conspiracies?

In fact, that’s one of the strongest arguments AGAINST an open border — a ridiculously high percentage of those trying to cross our border illegally get sexually assaulted on the way. And furthermore, a large number of ‘unaccompanied minors’ come in to the country recruited at a vulnerable age as the approximate equivalent of Child Soldiers.

Now — leaving aside how many people see a headline and keep scrolling, this is beyond ‘unprofessional’, it’s defamatory. The ‘most trusted name in news’ — from the Reliable Sources category, no less — is sharing a story that will degrade and defame.

Only inside the story did it acknowledge as a ‘conspiracy theory’ the title.

She claims she was being clever in beating Trump at his own game… by knowingly spreading lies.

Here’s the problem. Politicians have one product… political results, good or bad. That’s ultimately what they are evaluated on. Everything else is just noise.

Journalists, on the other hand have just one product, too.

And she just told a deliberate lie to make a point.

Guess what — in her chosen profession, credibility is exactly that fragile. One deliberate lie is all it takes to destroy it.

Whether or not she is ‘fake news’ isn’t even up for debate anymore.

She outed herself as a liar.

She can pat herself on the back as ‘truth to power’ all she wants. But really, what was she expecting?

Now that she’s proven her word means nothing —

How could we possibly trust her now?

These people sure can’t: 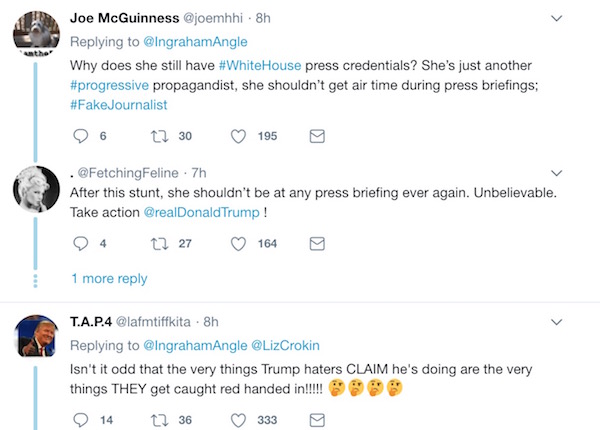 But, if she were on Fox and said that about Obama, CNN would be calling for her immediate termination!

An important question to ask yourself in situations like this one: 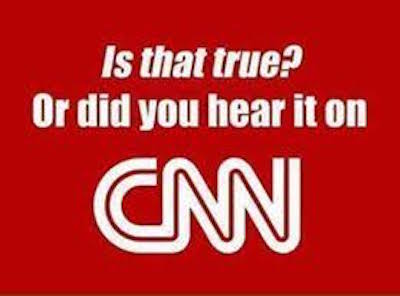