Jim Acosta is going to be thrilled with this little tidbit!

The narrative has always been that Trump was working with Russia to undermine the 2016 Election.

Hillary lost because of (approximately) 5 million different things, but the chief of these is ‘Russian collusion’.

There has yet to be one speck of proof that any such ‘collusion’ had occurred — until now.

Trump-supporters, I’m sorry to say that ClashDaily has found incontrovertible evidence that the rumors were true. President Trump was indeed in Russia training.

It’s a hard pill to swallow, but here it is: 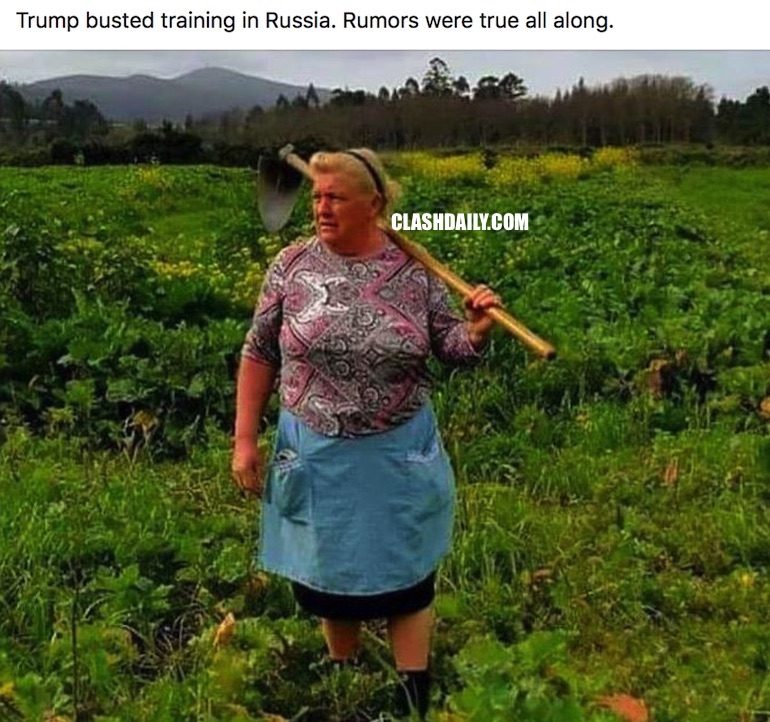 That doesn’t matter — it fits the narrative.

That ‘proof’ is about as plausible as anything else they’ve been putting on CNN in the last year and a half.