How long before Pelosi tells us about a ‘divine spark’ here, too?

Normally, you’d have to tune in to CNN to find a story this absurd… or the Onion.

But this one is real.

The mystery of the missing flags has been solved. No, it wasn’t some kid with a chip on his shoulder or the newest big Democrat ‘thought leader’. 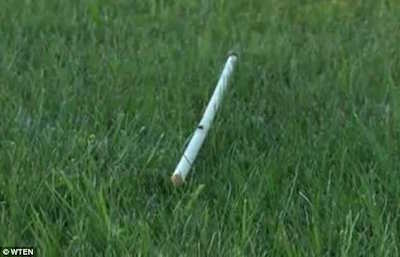 Mark Paquette was watering flowers at Bellevue as he does often, when he couldn’t believe what he saw.

“It was just flag poles on the ground broken,” Mark said.

He found flags missing from all of the veterans’ graves at the bottom of a hill, with poles left in their holders or broken on the ground.

“Who would do something like this? And what would they be doing with the flags?” Mark said “I was concerned that it was vandalism.”

A Vietnam veteran himself, he was upset, and reported it to workers on the grounds who replaced them.

But a few days later he came back to find them gone again – this time all over the cemetery.

“I walked up on the top of the hill here and I saw every one was broken and down,” Mark said.

He couldn’t understand why it kept happening, and his wife Charmaine couldn’t either.

“We were taught you don’t even walk on graves, never mind steal the flags from veterans,” Charmaine said.

They reported it to police, and spread the word on social media.

Social media was summoned to help find who was doing this. A clue was found: 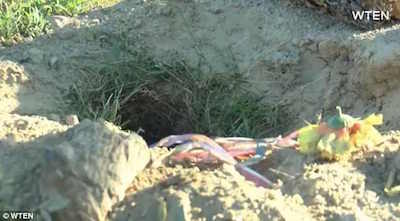 Which led to the mystery being solved.

They found the culprit and this case — weirdly — closely mirrors a story from a few years ago.

Caught red-handed… or, well something: 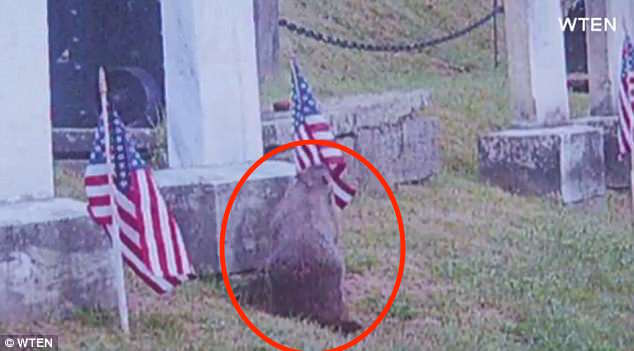 No official word yet on whether there is any affiliation with this criminal mastermind: 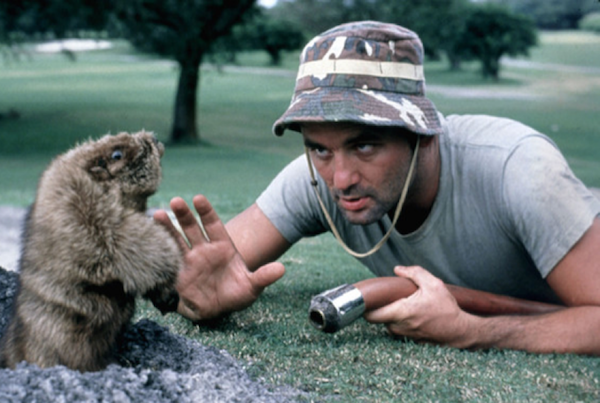 In a nation so divided by partisan rancor, it’s good to know it wasn’t malicious intent involved in this particular instance.

Should these punks go to jail or the zoo?