What could have possibly changed to make this suddenly unacceptable?

So, about that ‘separating families’ blather, well, it looks like some of the families were separating themselves.

And the Obama Administration was housing the kids that were being sent ahead with the aid of human traffickers in ‘cages’.

Here is the proof: 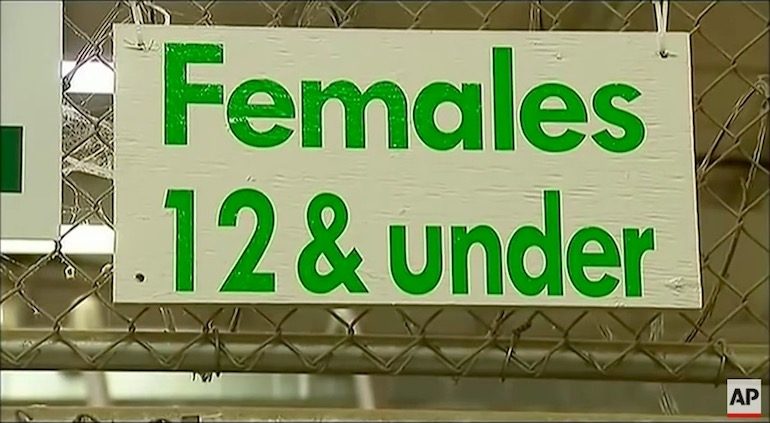 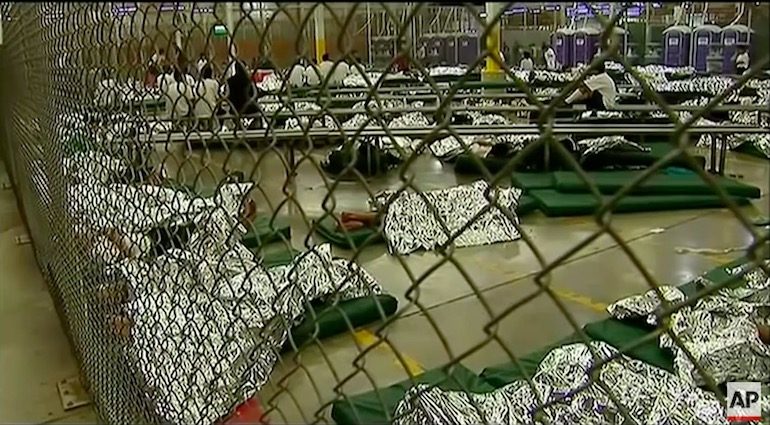 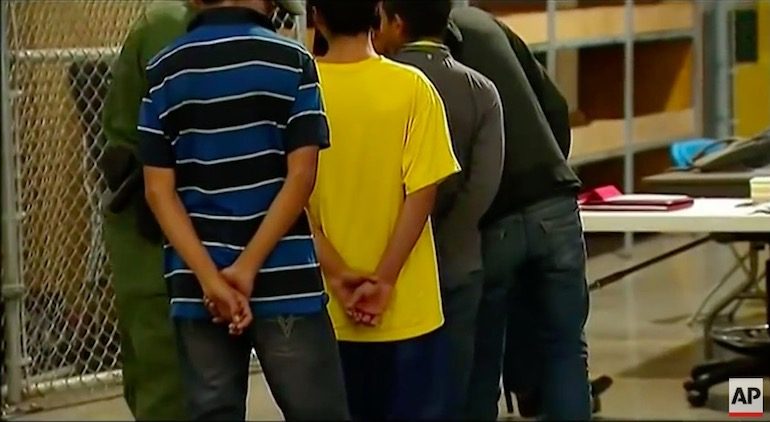 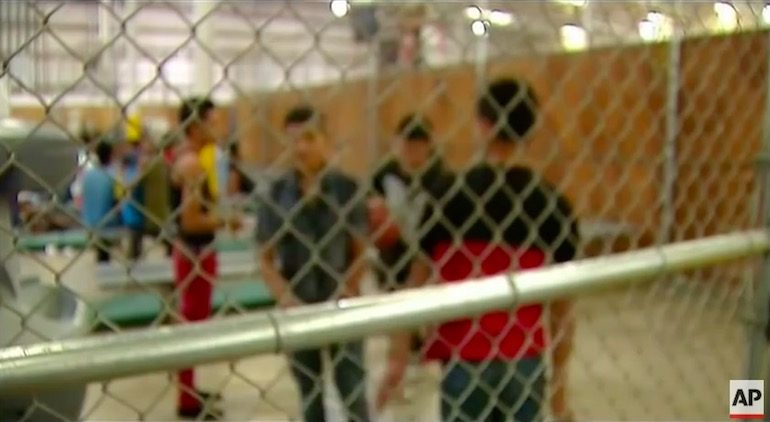 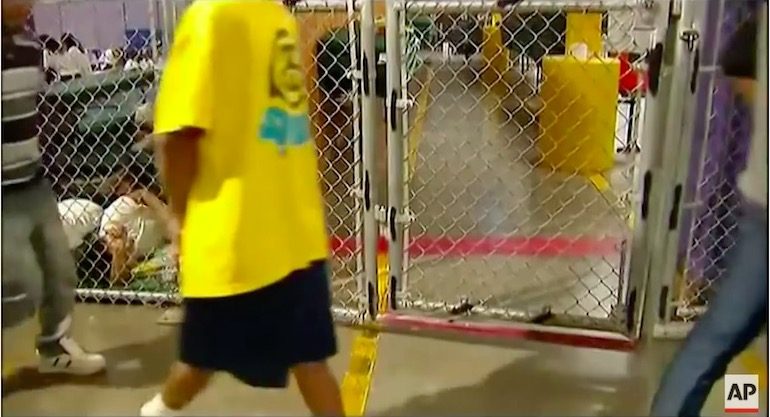 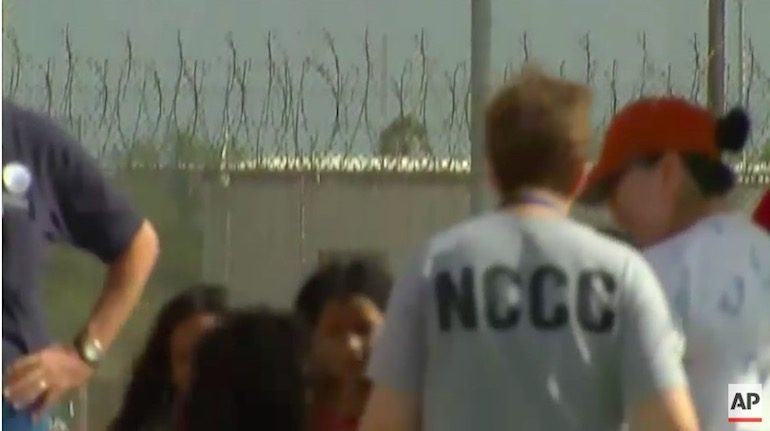 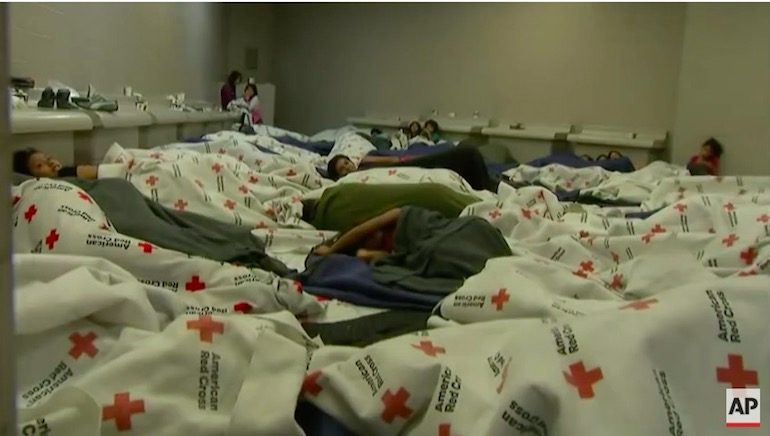 To be fair, not everyone ignored the situation. Even Hillary said it was a problem and the kids needed to be sent back home.

It’s unlikely that you’ll ever hear any of that on CNN, though.