While Pelosi and Schumer try to tell us how badly the Summit went, the rest of the world is seeing it very differently.

Joy Behar was nearly squealing in glee when Trump called the Summit off… do you remember? That was on May 23rd.

“There goes that Nobel Peace Prize, there it goes,” Behar, a co-host, said with a smile.
— Source: Real Clear Politics

Oh, what a difference a few weeks makes, eh Joy? 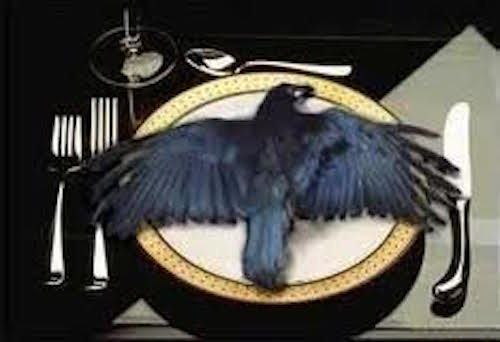 Christian Tybring-Gjedde and Per-Willy Amundsen, lawmakers with the populist Progress Party, told Norwegian news agency NTB on Wednesday that Trump “had taken a huge and important step in the direction of the disarmament, peace and reconciliation between North and South Korea.”

Nobody really knows whether ‘little Rocket Man’ will play ball in this process, but we’ve already seen him take steps that none of his predecessors have taken, that famous moment where Kim stepped across into South Korea not the least among them.

Here’s a side for Joy Behar’s order of crow.

And the REAL fascist showing their colors
January 18th, 2021 The Real Side With Joe Messina