Dumb stunts like that have trained advertisers to be skittish around ‘controversial’ or ‘divisive’ programming.

Good job, you dopes, now our TV programming is going to be even MORE vanilla and commercial-friendly than it used to be. 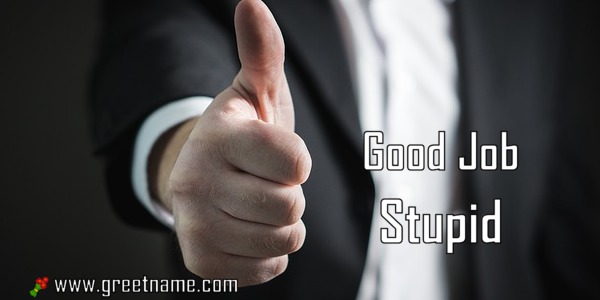 And what did it get you?

You got a boomerang effect. Well done, dumbass.

Don’t come crying to us that advertisers are fleeing the show of unfunny Canadian Samantha Bee like rats from a sinking ship… and probably for similar reasons.

According to a report from NewsBusters, just six non-TBS advertisers appeared on this week’s episode of Full Frontal for the second week in a row, with companies including PlayStation 4, TripAdvisor, and Wendy’s continuing to advertise on the show.

It’s the second consecutive week that Bee appears to have lost a majority of her national sponsors, with major brands including Taco Bell, Apple, Haagen Dazs, and Jim Beam again failing to appear during commercial breaks.
Source: Breitbart

Then again, her so-called ‘apology’ might have had as much to do with their pulling out as the actual vulgarity (and implied incest, which she didn’t apologize for) in her anti-Trump remarks.

Maybe the ‘apology’ WAS the problem.

She really ought to learn the difference between ‘apologies’ and ‘rants’. It’s an important life skill.

And here we were, being told how ‘Civil’ Canadians are. Way to smash a stereotype, Samantha.