We’ve all joked about the stuff we do at work. But have ANY of your jokes sounded like THIS?

Get the money ready for your swear jar… a lot of it.

The ‘poor dears’ have no place where they can really talk about their experiences, they lament.

That fetus is a ‘tough little object’, one woman says.

“Object”.  Our readers may have an opinion or two about that.

‘An eyeball just fell into my lap. That’s just gross’.

And here we are talking again about the ‘calvarium’ and wanting to save it.

Did you happen to notice the woman who has to hurry up and grab a second forceps so that the baby doesn’t accidentally slip away to daylight?

Does this organization sound like something our tax dollars really needed to be supporting?

Why are Democrats so hellbent on supporting it? Is there something beyond the ‘health care’?

Maybe this is a clue: 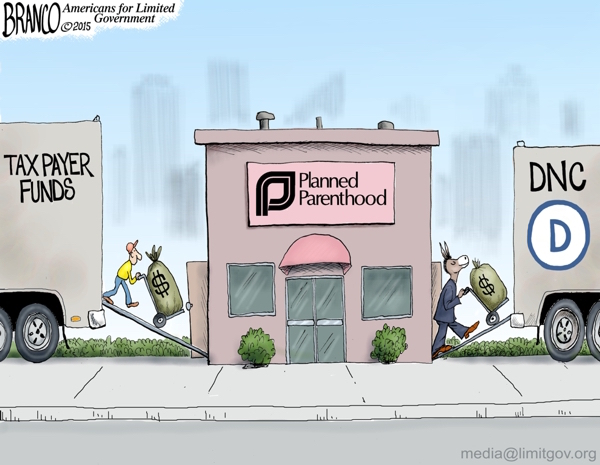