Now we know why those FOIA requests were stonewalled for FIVE years! Whatever happened to ‘against all enemies, foreign AND domestic’? 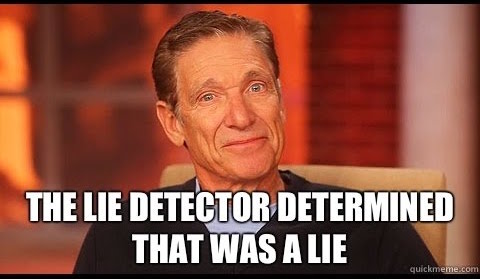 Judicial Watch has been ruthlessly exposing government corruption. This one hits ‘swamp dwellers’ from both parties.

McCain’s staff weren’t just complicit… it was their idea!

Lerner and other IRS officials met with select top staffers from the Senate Governmental Affairs Committee in a “marathon” meeting to discuss concerns raised by both Sen. Carl Levin (D-MI) and Sen. John McCain (R-AZ) that the IRS was not reining in political advocacy groups in response to the Supreme Court’s Citizens United decision. Senator McCain had been the chief sponsor of the McCain-Feingold Act and called the Citizens United decision, which overturned portions of the Act, one of the “worst decisions I have ever seen.”

In the full notes of an April 30 meeting, McCain’s high-ranking staffer Kerner recommends harassing non-profit groups until they are unable to continue operating. Kerner tells Lerner, Steve Miller, then chief of staff to IRS commissioner, Nikole Flax, and other IRS officials, “Maybe the solution is to audit so many that it is financially ruinous.” In response, Lerner responded that “it is her job to oversee it all:”

Although this oddity suddenly makes much more sense. Why would McCain’s Presidential bid have gotten Soros backing? Why did some of the unspent funds from his bid, which went into McCain’s charity come from Soros proxy groups?

The institute has accepted contributions of as much as $100,000 from billionaire liberal activist-funder George Soros and from Teneo, a for-profit company co-founded by Doug Band, former President Bill Clinton’s “bag man.” Teneo has long helped enrich Clinton through lucrative speaking and business deals.
Source: DailyCaller

McCain’s infamous thumbs-down of the ObamaCare repeal (An issue McCain explicitly ran on) was the climax of a back-and-forth battle between the Senator and President Trump.

The President was broadly criticized for his “I prefer heroes who…” statement.

Do you know what kind of heroes WE prefer here at ClashDaiy?

We prefer heroes who don’t set fire to the Constitution.

McCain will be remembered as...