‘Progressives’ love douche-knots, pajama-boys, and Canada’s Prime Minister… but they hate real men … ever wonder why?

This short clip breaks it down for ya.

Trending: CIVIL WAR: Remember, THIS Is What Silicon Valley And Some Key Bernie Bros WANTED

Real men are hard to handle. That’s why evil people are after your son’s masculinity. They want a squishy male they can control. Don’t budge an inch my brothers. Be a provider, protector, hunter and hero with Christ as your Captain. Catch more ☠️ at https://warriorsandwildmen.com

They claim to be all about compassion, but mostly, it’s about power and control. Getting it and keeping it.

We prefer freedom, thanks.

Strong independent men have always been an obstacle to any movement that tucks people into neat little boxes to rule over them. 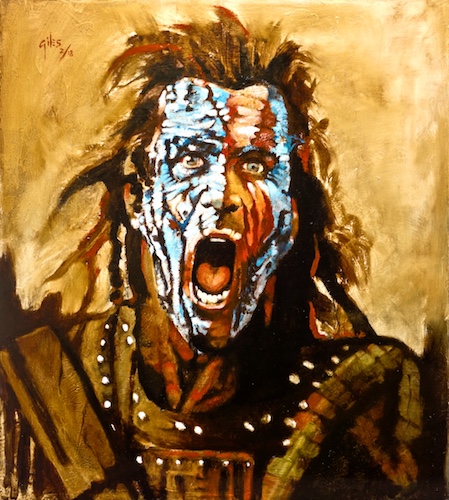 Get a copy here:

Black Woman Punches White Cop In the Face, Then A Black Cop Knocks Her to the Ground
May 30th, 2020 Flag And Cross

Kayleigh McEnany Steamrolls Jim Acosta: ‘If Anybody Needs To Be Fact-Checked, It’s The Media’
June 1st, 2020 The Mental Recession

John Cusack Prods Protesters to Continue Until Trump ‘Flies Off’ in Helicopter
May 30th, 2020 Liberty Hub