The ‘thumbs-up’ social network finally comes clean on their worst-kept secret, accidentally. They, like Strzok, DO have a political bias.

To be fair, it wasn’t intended as an admission. They were trying to explain why they weren’t failing their SJW activist buddies simply because the right-leaning websites stubbornly continued to exist.

It came out in their answer to a question from a CNN employee inquiring why Facebook hasn’t done the world a favor and ‘offed’ a particular thorn in their collective side — Infowars.

We covered that plea to kill the Social Media footprint of Infowars here:

In case you are one of the many who wouldn’t know this guy from Adam, here’s his Twitter bio: 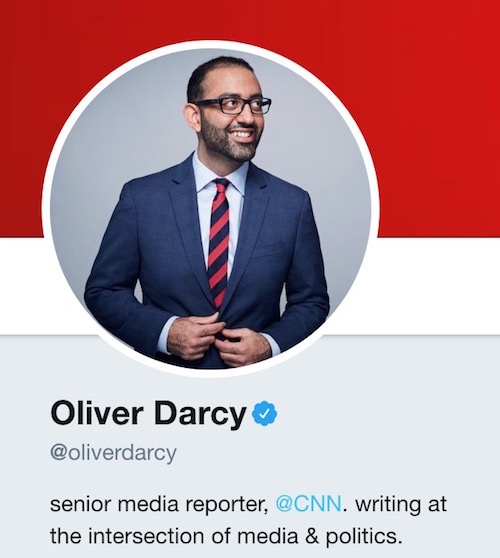 So, we’ve got a CNN employee, who would dearly love to see Infowars deep-sixed, and inquired about it, even.

His conversation with is, shall we say, “educational”.

Watch how this unfolds: 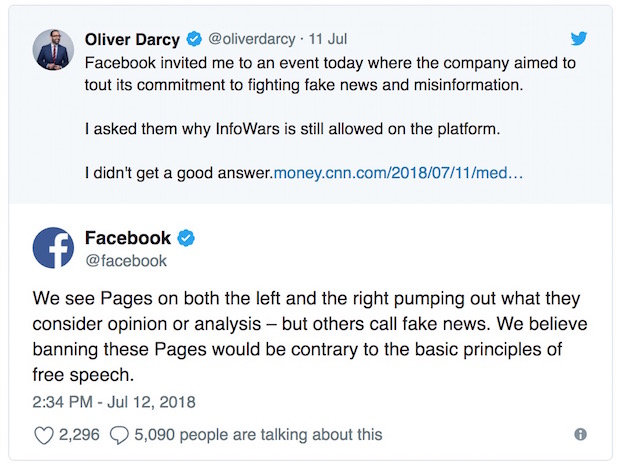 It would be contrary to free speech to shut Infowars down — completely.

So they just do the next best thing.

Because, of course, ‘at Facebook, we support free speech’.

But, at the same time, they take fake news seriously too. So they take action against it. It looks like this: 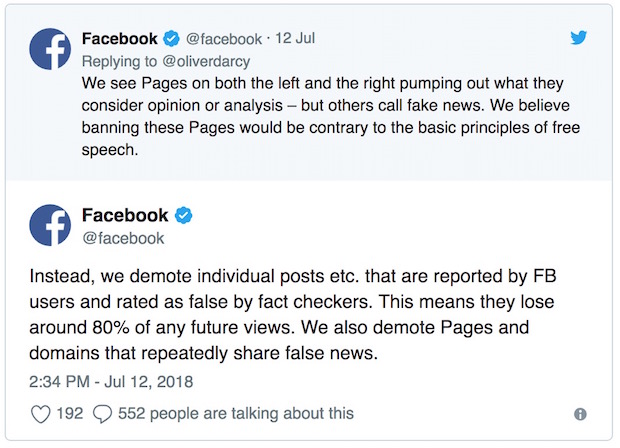 How do you think the CNN employee who was just complaining about the continued existence of Infowars will feel about that answer. Is it a home run? A base hit? A swing and a miss? 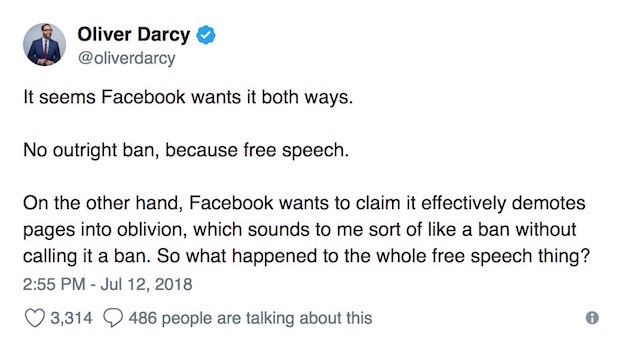 Did I just read that right? Even CNN is questioning FB’s commitment to free speech!

We’re quick to criticize CNN when they go off the rails — which really isn’t hard to do, with people like Acosta, Cilizza, and Lemon playing on their team — but every so often, they get it right.

Is Facebook playing fair and supporting free speech, or are they effectively crushing free speech in favor of certain ‘preferred’ voices?