With just a little humor and a twist of the knife, Trump put Senator Warren in a no-win situation.

Elizabeth Warren has been playing the victim card on Trump calling her a race-faker, and her self-righteous indignation has been on display for all to see.

Trump apologized to Pocahontas, aright. Just not the way Elizabeth Warren would have WANTED him to apologize.

While we’re talking about Elizabeth Warren:

… Warren IS the race-faker she’s called out for being and DESERVES all the contempt the Right has heaped upon her. Particularly on account of telling Harvard she was a minority, if she had no claim to be that.

Recent news has exposed Harvard’s practice of being influenced by the race of an applicant, at lest on admissions, and this lie — if indeed it is a lie — would make it entirely possible that she beat out a more qualified candidate by reason of lying about her ethnicity.

It was easy for her to just deflect, and accuse Trump of being mean.

But Trump just upped the stakes.

There’s a million dollars in charity on the line. Any charity she chooses!

If she’s passing up a million dollar contribution to a good charity (or at least one that’s friendly to her political leanings)  suddenly not taking that DNA test isn’t merely the opposite of being accountable and transparent.

Suddenly…. it’s SELFISH not to take that test.

Why WOULDN’T she take that test so that a million dollars would go to charity? What is she hiding?

Your move Fauxcahontas. But from over here, it’s looking like: 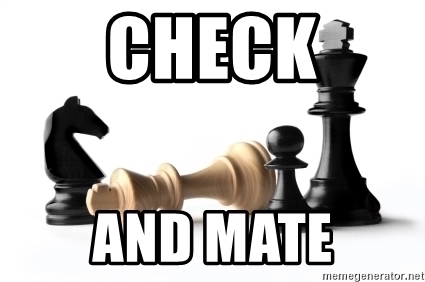