Maybe you thought it was just a harmless habit? So did she, until doctors had to…

Courtney Withorn is a 20-year-old student. 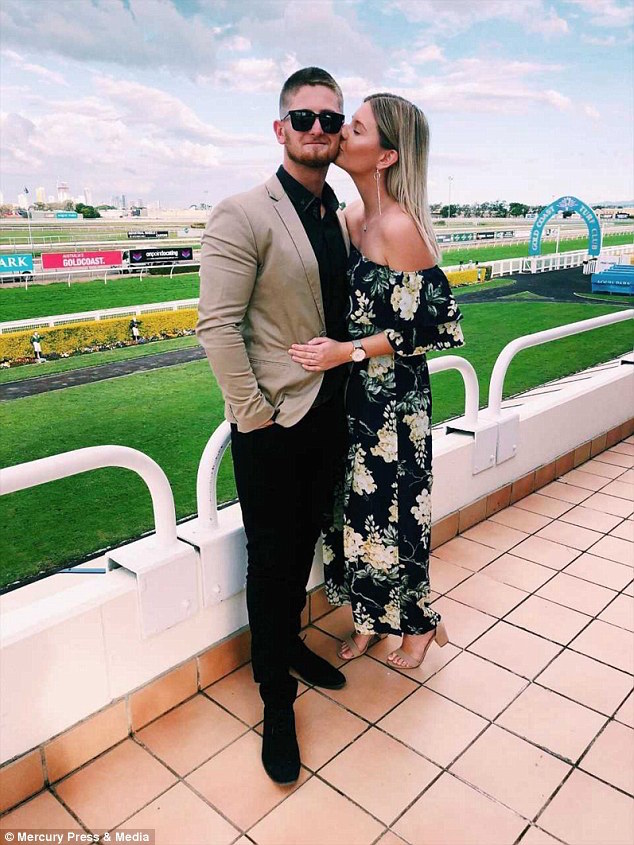 She picked up the nervous habit of biting her nails after getting a hard time at school from some other kids.

Her nail changed color in her teen years, but she didn’t think all that much about it. Plus she was too embarrassed to mention it to her parents.

Even when the whole nail came off she didn’t get it looked at.

If only she knew what the REAL issue was she would have dealt with it right away.

The problem was cancer.

And by the time she had it looked at, they couldn’t save the thumb. 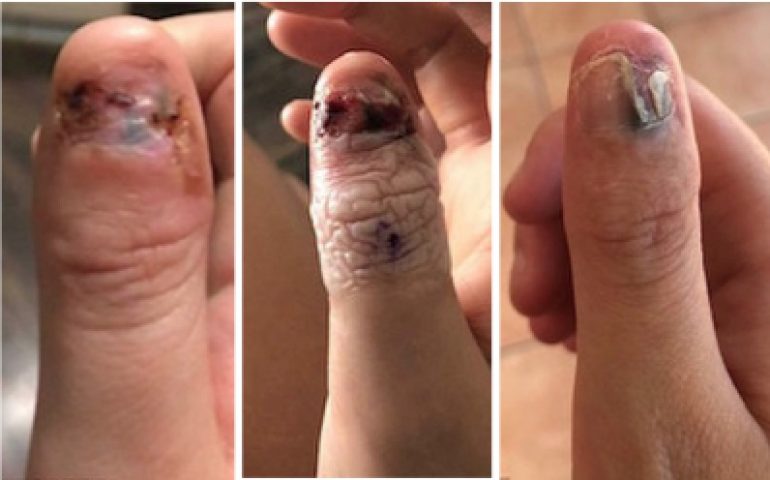 After eventually seeing a doctor, the psychology student discovered she had caused such trauma to her nail bed that it developed into a rare cancer, known as acral lentiginous subungual melanoma, and was diagnosed last July.

Despite undergoing multiple surgeries to remove the cancer, and try and save her thumb, Miss Whithorn, who lives in Brisbane, was forced to have the digit removed last week.

Although Miss Whithorn’s doctor claimed her cancer was caused by her nail-biting habit, other medics disagree.

Yikes. She lost her thumb.

We wish her all the best in her recovery.

Asked about the connection to nail-biting, she answered:

We can’t help but notice that her answer is not the same as a definite ‘no’.

If you know a nail-biter that has struggled with kicking the habit, and is in need of a little nudge…
maybe this will help.