The left has done with memes what they do with everything else — impose regulation.

Those on the left are very upset that many on the right are successful at creating and sharing internet memes  — those captioned images, or videos putting forward a political agenda.

The reason that the right is much more successful creatively these days, is because the left has lost their sense of humor, and are rigidly fixated on political correctness. They are hamstrung by who they might offend, and so tiptoe around jokes in order to not be offensive to special interest groups.

It’s actually become a meme that the left can’t meme.

But now, they’ve got that covered. Facebook is developing a Rosetta AI tool to detect ‘offensive’ memes.

God forbid anyone should be provocative or have fun on the Internet.

What happens when you're offended?

Our society has been hijacked by joyless control freaks.https://t.co/FGYXNRkiCL

The most effective memes — the ones shared most widely — largely originate from two sources, and they’re both on the right. The first is the subreddit r/the_donald forum, a place that is dedicated to extolling the greatness of President Trump, and the other is the 4chan /pol/ forum that has broken Shia LaBeouf, and is the home of the ironic and odd fictional nation of ‘Kekistan’ and Pepe the Frog memes. Both forums have been dismissed as the online homes for neo-Nazis, though there are many on the forums that don’t hold those views.

This week, Facebook announced the deployment of a large-scale machine learning system named Rosetta, which it’s using to automatically and proactively identify “inappropriate or harmful content” in images on the social network. In other words, Facebook developed an AI that can tell if a meme is offensive.

The social media giant isn’t intending to just use this information for memes, of course. In a blog post, Facebook describes how the algorithm could be used to detect text in a photo of a storefront, street sign, or restaurant menu.

Just yesterday, the European Union voted for an amended version of Article 13 to adjust their copyright law to deal with problems in the internet age. This law would require all developers to filter images to ensure that there were no copyright violations. It would essentially ban the use of the ‘before and after’ memes, as well as those that use images from movies, or images subject to copyright.

Here’s a little secret — political jokes will always be offensive to someone. There’s just no getting around that.

But there are problems with the new AI system.

Rosetta’s intelligence starts with a two step process: detecting images that might potentially contain text and then recognising what the text in the image actually is. This model is not just for the English language, as Facebook says that it supports different languages and encodings including Arabic and Hindi, meaning the system will be able to read right to left as well.

Rosetta is already being used by teams at Facebook and Instagram to improve the quality of photo search, improve the accuracy of photos in the News Feed, and to identify hate speech.

Facebook has struggled in the past to adequately identify hate speech or misleading information and in documents seen by Motherboard, Facebook’s own training material incorrectly said that an image of the 2010 earthquake in Jeiegu, China was a picture of a Myanmar genocide.

This new AI won’t be censoring the leftist memes, because Facebook is already using Rosetta to filter out ‘hate speech’.

Was it used to filter the post by the Anne Frank Holocaust Center?

Or the prayer for children?

So, let’s have a little fun while it’s still legal.

Here’s a handful of some pretty sweet memes: 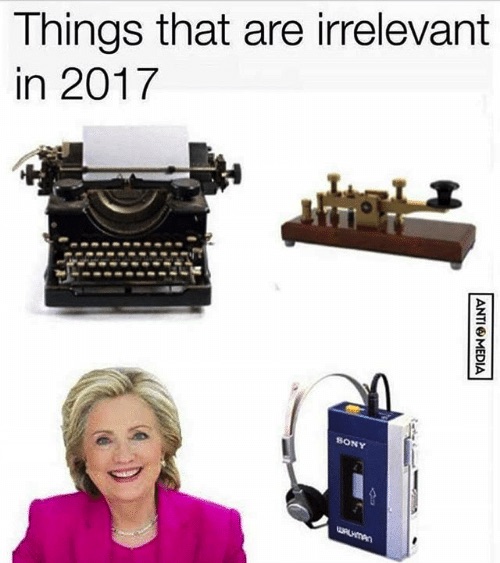 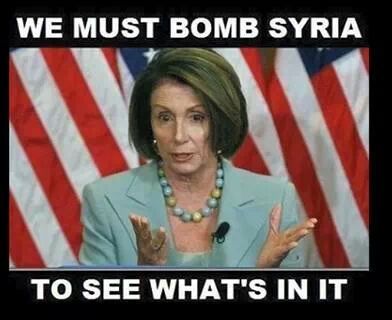 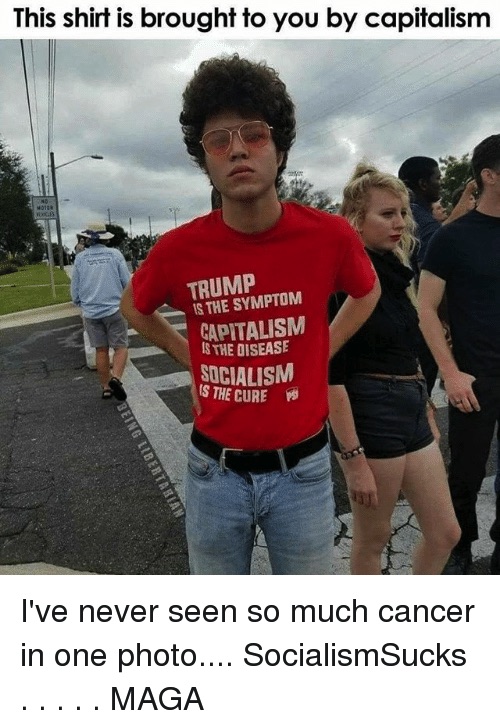 I know it’s not Christmas, but in the spirit of Christmas being in our hearts all year ’round, here are some dank Christmas memes: 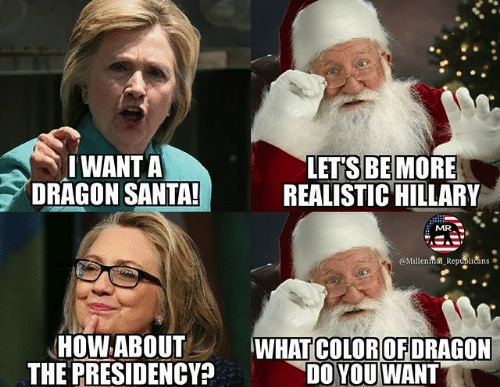 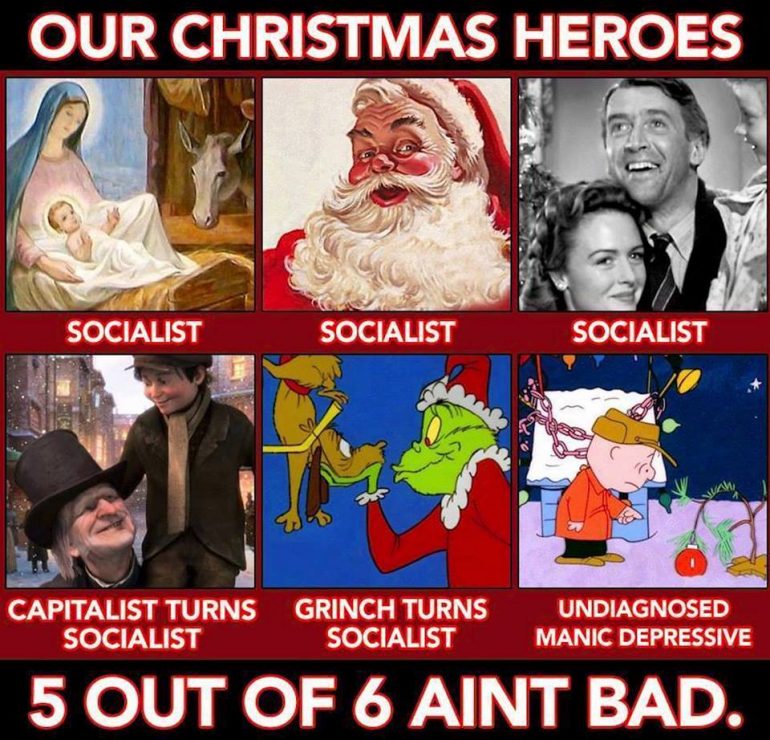 But then got owned: 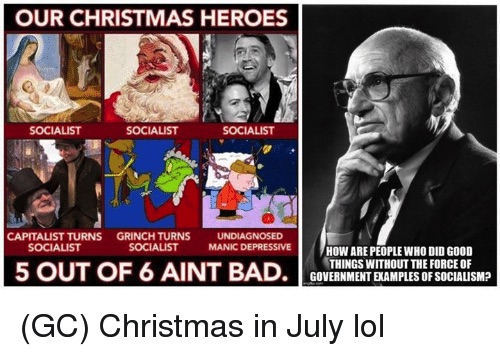 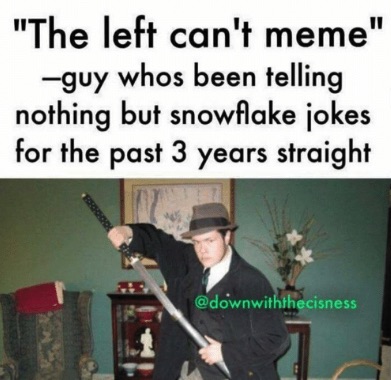 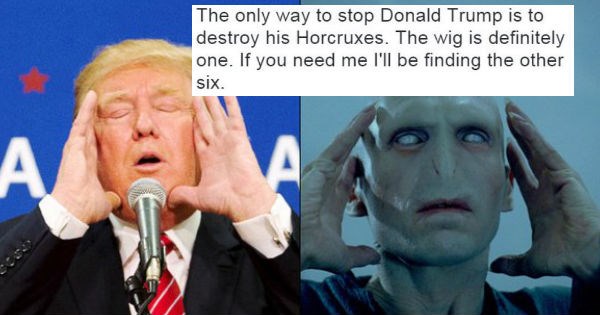 But we keep telling you that the left can’t meme. 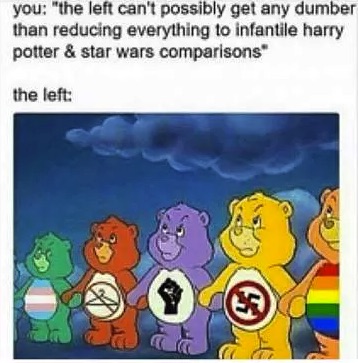 And here’s a fresh, relevant meme that Mark Zuckerberg is going to absolutely hate: 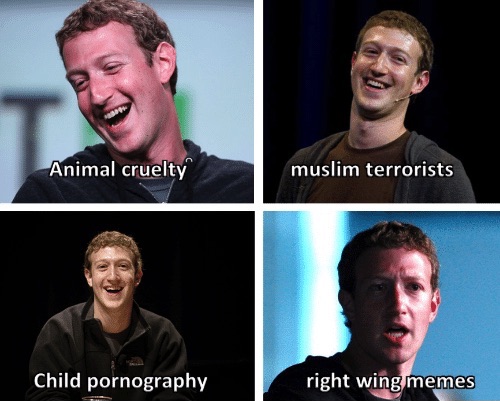 You can take the meme off of the platform, but that memer spirit will live on and create something new.

It’ll be something like we’ve never seen before and it’s going to be awesome. There’s been a lot of that lately.