Each side had a different idea of what was going to happen.

We won’t spoil it for you. It’s far better live.

After all, Avenatti is trying to take a shot at the Democratic Primary. And with all the free publicity the networks have given him, he might even pull it off.

So Tucker opened with a clip of one of Michael’s public speeches.

Naturally, Tucker wants a follow-up to that statement. If you were president, what would you do about a situation as dire as the one you describe?

Michael accuses Tucker of routinely talking over people and interrupting them, and says he will not allow Tucker to do that to him.

Of course, by that, he means he is going to do precisely that same thing to the HOST of the show and will also try to filibuster his way out of giving any straight answers to direct questions.

Notice how Michael had to imply guilt in saying ‘by Donald Trump and his cronies’ in the answer, but complains about how somebody else calls HIM names.

It was an act of war, he says, for Russia to get involved. he’s dismissive of the heavy sanctions that Trump has been putting on one after another of the billionaire Oligarchs in Putin’s inner circle.

No, he wants to legislate and extricate. For an act of war. He never gets around to answering the question of what if Russia says ‘no’ to extradition demands, or whether he is willing to give up Russians accused of being ‘enemies of the State’ who have sought sanctuary here. Is he cool with that quid-pro-quo? Who knows? For him everything is neat and easy sound-bite answers.

When the lawyer start’s swinging at Tucker’s treatment of Stephanie (Stormy) Clifford, Tucker hits right back.

“Why are you exploiting her?” Tucker answers.

Clifford is working at seedy strip clubs, having things thrown at her (a show in Oregon was cut short after a drunk guy threw his wallet at her)… 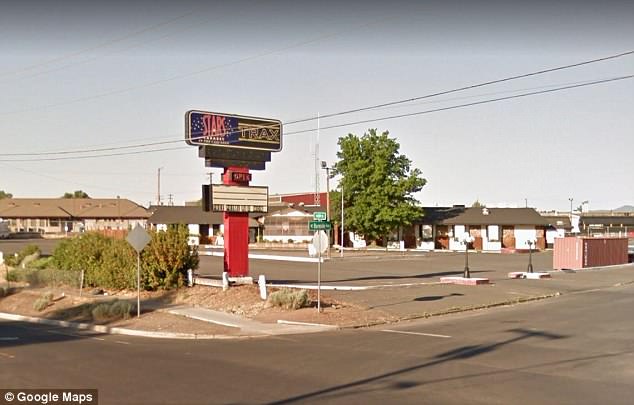 She’s living on the road touring seedy strip clubs while Avenatti sits here in a $1000 dollar suit [Steyn says that was an insult because it is actually worth $4000], doing the Prime-time TV circuit, and leveraging his newfound celebrity status [which he owes entirely to Clifford] into a newly-minted political career.

If anything, HE should be paying HER for the boost she’s given his career, the notoriety, and the sudden celebrity status.

This must the first sex scandal ever where the LAWYER is the one thrust into celebrity status.