Big Tech picked a fight, and THIS President isn’t going to roll over and take it.

The tricks they’re playing on the ‘big tech companies’ (you know which ones) are tilting the political landscape in favor of a particular party.

That is an impediment to the authentic democratic process. Not all candidates — or their messages — have the same access to the public.

That’s a problem. In some cases, it’s a problem that comes close to home. Not just with candidates whose stories were suppressed, but with people landing in ‘social media jail’ or losing access to their accounts entirely because they have the wrong opinions on politics.

He’s been upset about social media bias for a while now. 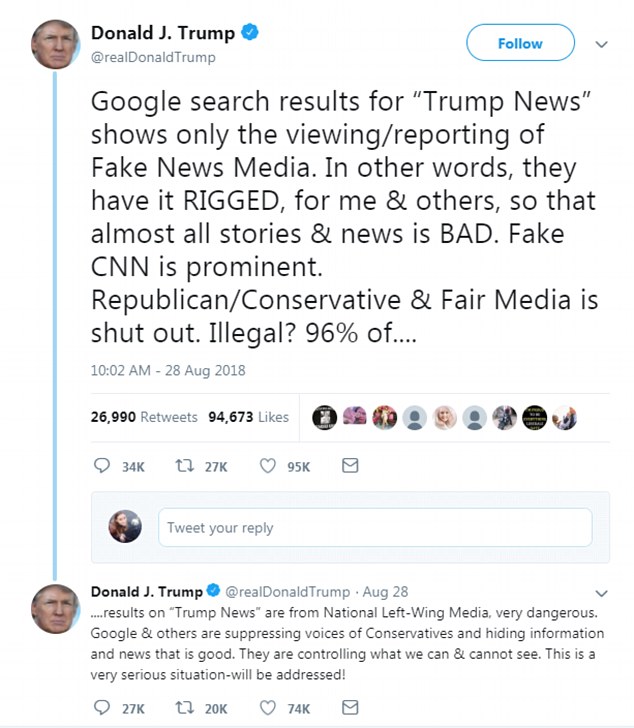 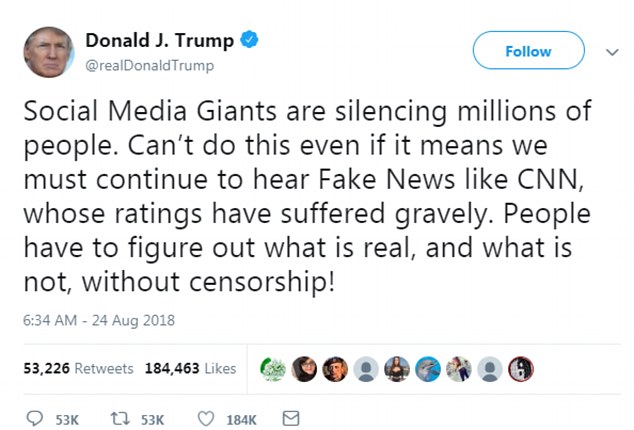 So, what is the President doing to push back?

Details are still sketchy, but there is an Executive Order being drawn up for the President to sign that will deal with this issue directly.

The White House has drafted an executive order for President Donald Trump’s signature that would open an investigation into the practices of Google, Facebook and other social media companies.

The order, which officials say is still in its preliminary stages and has yet to be run by other law enforcement agencies, instructs US antitrust authorities to ‘thoroughly investigate whether any online platform has acted in violation of the anti-trust laws’.

While the draft obtained by Bloomberg doesn’t name any companies specifically, it is understood to target social media entities such as Facebook, Google and Twitter, which Trump has repeatedly accused of silencing conservative voices and news sources.
Source: DailyMail

If Trump can find a way to level the digital playing field? That would be a big very deal indeed.