The Great Facebook Purge of 2018 is being billed as the eviction of ‘fake news’ from the social media platform. Yeah. About that…

That’s not the case at all.

Sure, there might have been a handful of disinformation sites in that hefty list of 800 pages and accounts, but there were many that were just people trying to utilize the ‘new media’ in order to get their message out there.

And it’s not like they were hiding who they are.

Hell, we’re pretty up-front about who we are in our ‘About Us‘ section:

ClashDaily.com is a mosh pit of breaking news, edgy opinion, lots of attitude, and a call to action for God- and country-loving patriots. Yes, ClashDaily.com loves America’s founding documents and its Judeo-Christian worldview, and we will defend the aforementioned with an unapologetic zeal and an irreverent sense of humor.

And yet, ClashDaily is no longer welcome in the New Public Square.

Because we’ve been labeled ‘fake news’ and ‘spammers’ despite jumping through hoop after hoop in order to follow the ever-changing rules.

We’re not alone in being cast as ‘fake news’ even though we’ve been careful to cite all of our sources on both the left and the right — everything from Everyday Feminism, Huffington Post, and Vox, to The New York Times, Washington Post, and The Daily Mail — giving attribution to the original authors and using proper blockquotes. We also cite conservative sources and drive traffic to their sites like the Daily Wire, The Daily Caller, Breitbart, The Blaze, and others.

Have you seen what is calling itself ‘news’ these days?

Here is a random sample of the headlines from major leftwing and (allegedly) politically neutral news sites on October 15, 2018: 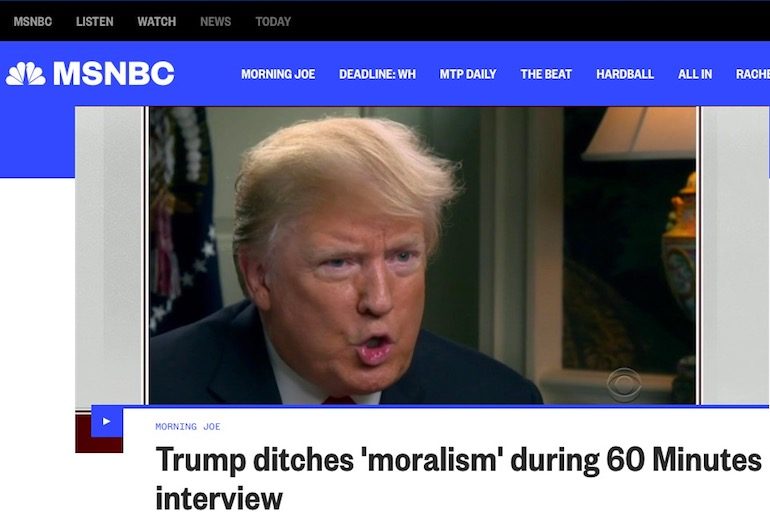 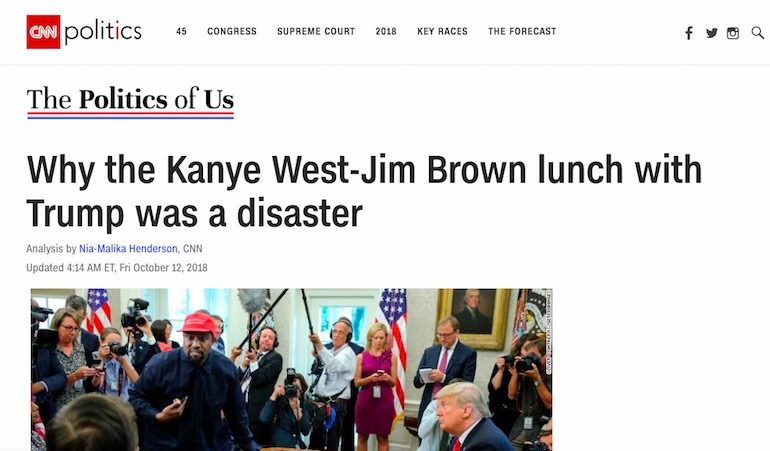 This one is my favorite:

What they fail to mention is that the heritage is ‘six to 10 generations ago’ which means that at best Sen. Warren is 1/64 Native American, and at worst, she’s 1/1024 Native American. 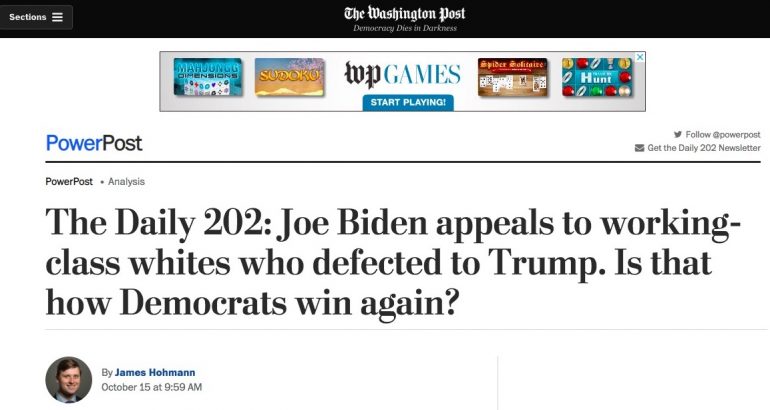 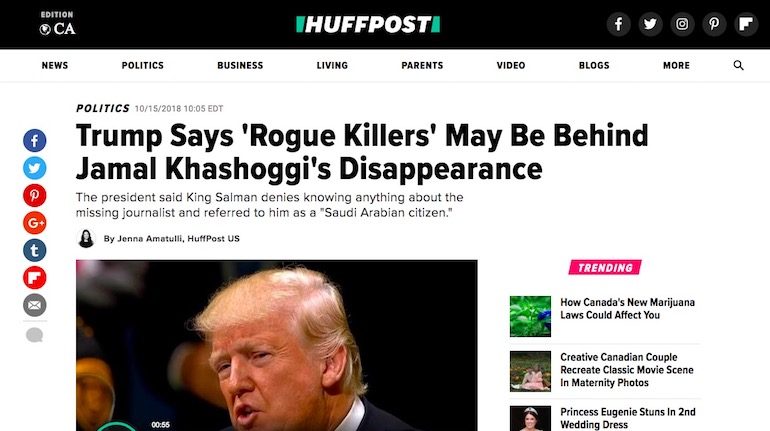 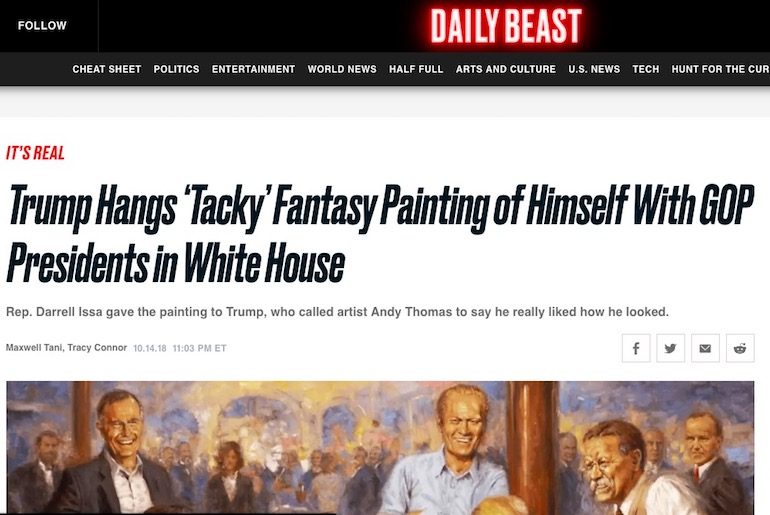 This is the ‘objective’ news that is still free to publish away on Facebook.

One of our fellow conservative publishers that was also swept up in the Great Purge, Tanya Grimsley at Great American Republic, asked some sharp questions to the Big Conservatives out there that smaller publishers link to.

It’s sites like Tanya’s and ClashDaily that have increased the profile of some of the big name conservatives out there and helped them to push out their messages.

So I ask you, Ben Shapiro, Michelle Malkin, Dan Bongino, Former Congressman Allen West, Paul Sperry, Sean Davis, Charlie Kirk, conservative politicians and the rest of you that still have your Facebook and Twitter accounts with your blue checkmarks:

What about the major stake we all have in this?

How will you keep the conservative base informed and getting them to turn out? They cannot be informed if you have no voice. Our voices. They have been purged. You have been silent.

What? You see good people have been taken down, yet you offer no help or turn a blind eye.

What good will your voice be when there is no one to take it further because the ones who were passing along your messages have been purged?

Where is your drive?

Why aren’t you helping us? Because Lord knows since 2009 I have helped each and everyone of you I have mentioned above and many, many, others more than once.

We need the big conservatives with a huge following and their ‘verified user’ status to speak out against this injustice.

After all, it won’t be long before the über-leftwing Media Matters labels all of them ‘fake news’ as well.

We’re all in this together.

We’ve recently seen with the Brett Kavanaugh confirmation hullabaloo how powerful it is when the Right is united.

So, how about a little concern for the infantry that was taken out?

Because you know that they’re coming for the captains next.