If your city spends more per capita on booze than DC, that’s saying something.

See if you can spot the common thread.

All that talk about drinking during those Kavanaugh deliberations got somebody asking — which cities have a reputation for being the booziest?

DC was bumped down to a ‘lowly’ tenth spot in booze consumption per capita.

How drunk do those OTHER cities have to be to edge out DC? We’re glad you asked. 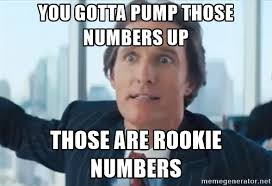 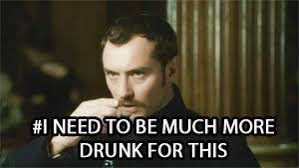 Cue the ‘well, what else are you gonna do’ jokes for Ancorage holding down 5th with $788…

Now we’re down to the top four.

Third place goes to San Francisco, where, evidently people leave their livers as well as their hearts…

And in top spot, cracking $1K per year on booze, we have San Diego.

Spending almost twice as much as they do in DC, San Diego rings up $1,112 a year. Sorry, but we have no indication of whether that difference is a measurement of quantity or quality.

Did you catch what these cities have in common?

(Maybe they should try voting sober, instead.)