The truth is that the whiny leftists are angry because they just can’t meme to save their lives.

And that’s really what it all comes down to.

The New York Times waded into the discussion on the spread of new memes and Twitter’s subsequent ban of over 1500 accounts associated with spreading them. The reason is simple, memes have a ring of truth to them, and that terrifies the left.

Here are a few of the NPC accounts: 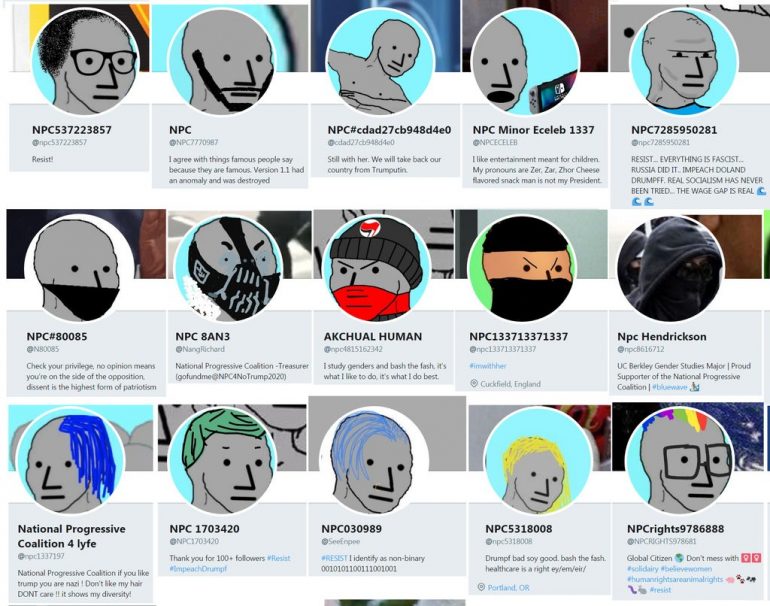 Kevin Roose writes in the NYTimes piece, ‘Understanding how these things happen, and how easily joke memes can escape the internet’s seedy underbelly and morph into actual tools of influence, is part of understanding the mechanics of modern politics.‘

There are new memes flooding onto Social Media (D) and they are pretty dang funny.

The memes, which originated on 4chan, are using a generic face and based on the ‘non-player characters’ (NPC) in video games. These characters just say the same things over and over in order to keep the story going. NPCs never deviate from their programmed responses. Sound like anyone you know?

Think back to the Kavanaugh confirmation circus and the ‘We Believe Survivors‘ chant that was nigh unto inescapable, or when the left was upset about President Trump’s travel ban, the ‘No Borders, No Wall, No USA at all‘ mantras, and of course the ubiquitous, ‘No Trump, No KKK, No Fascist USA.‘

From the New York Times article:

Late last week, a group of users on r/the_donald, Reddit’s largest pro-Trump forum, decided to take the NPC meme to a wider audience. They created dozens of Twitter accounts using fictional NPC personalities, the NPC Wojak avatar and bios like “fighting against Nazi Racist Drumpf Fascist Cheetofinger.” They used these accounts to follow and tweet at one another, as well as at liberals, creating the semblance of an army of resisters mindlessly repeating anti-Trump talking points.

The campaign began as a joke. But a few of the accounts started posting misleading information about the midterm elections, including encouraging liberals to vote on Nov. 7. (Election Day is Nov. 6.)

The article even addresses whether these NPC accounts were ‘Russian bots.’ Although some of the accounts may have been automated Roose writes that most were just ‘attention-starved gamers looking impress one another by “triggering the libs” with edgy memes‘.

Alternatively, they’re people fed up with the leftist nonsense and they actually still have a sense of humor. It’s understandable if the Left just doesn’t comprehend that anymore.

Did Twitter see this as possible voter suppression? Possibly.

Let’s get real for a second…

If you’re getting your election information from a random post on Social Media (D) — you have some real issues. There are lots of ways to make sure that you have the correct information and hashtagged tweets by strangers on the internet is NOT the right place to get it.

Here are a handful of the NPC memes that the left is freaking out over: 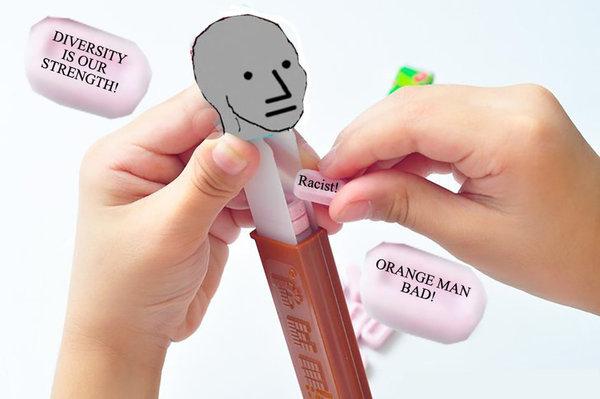 They mock real people that spew the standard talking points and never deviate from them. 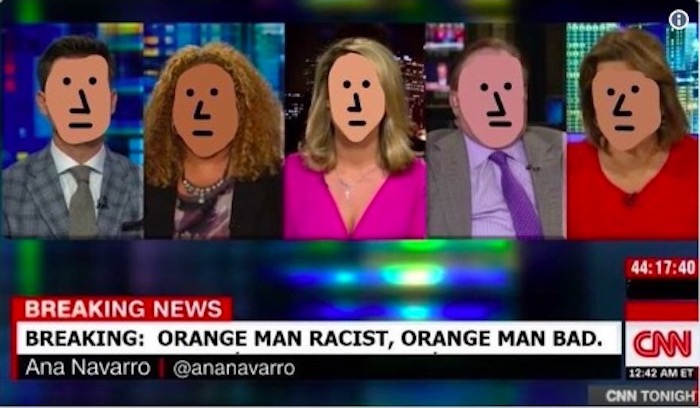 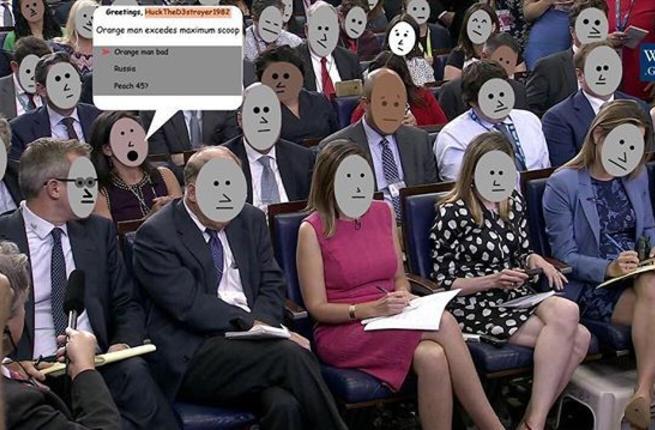 And some are just about mocking the leftist philosophy in general: 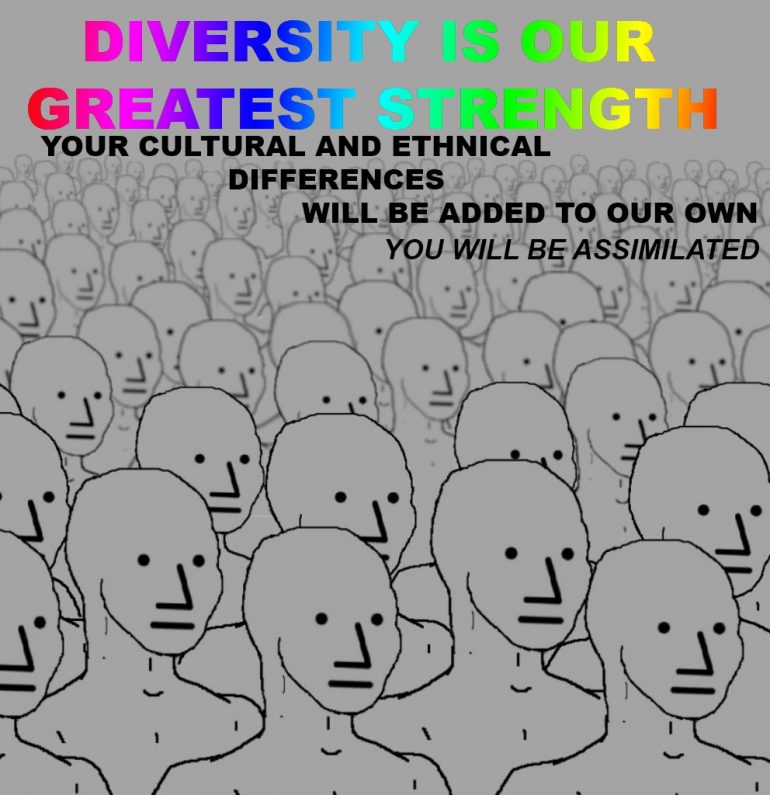 The argument that Twitter is using is that the memes are ‘dehumanizing’ — which, of course, prompted a meme or two. 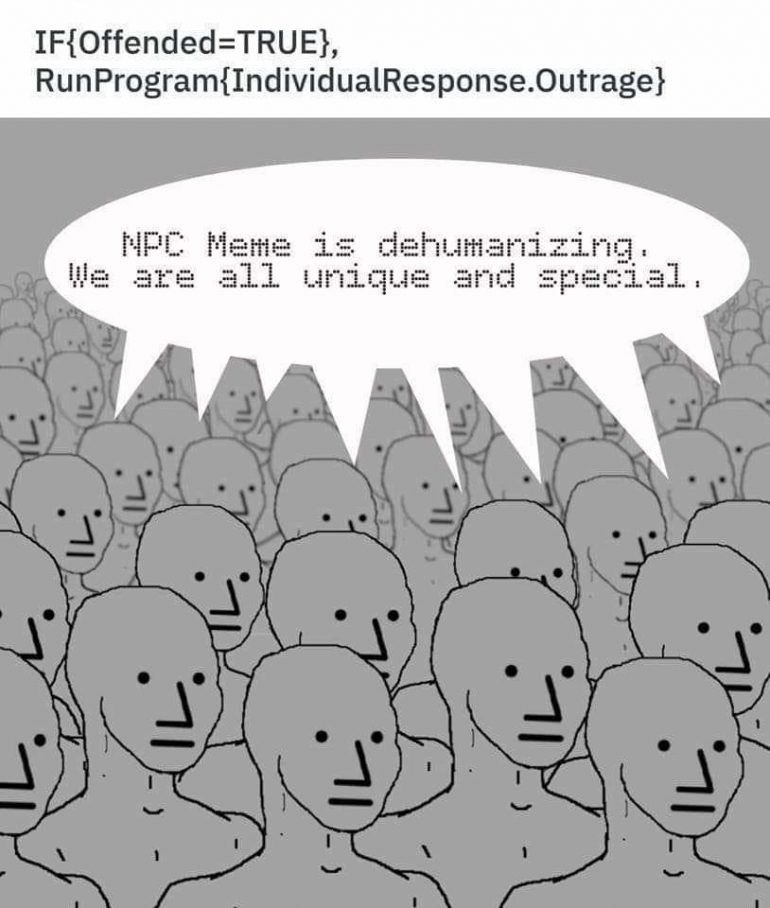 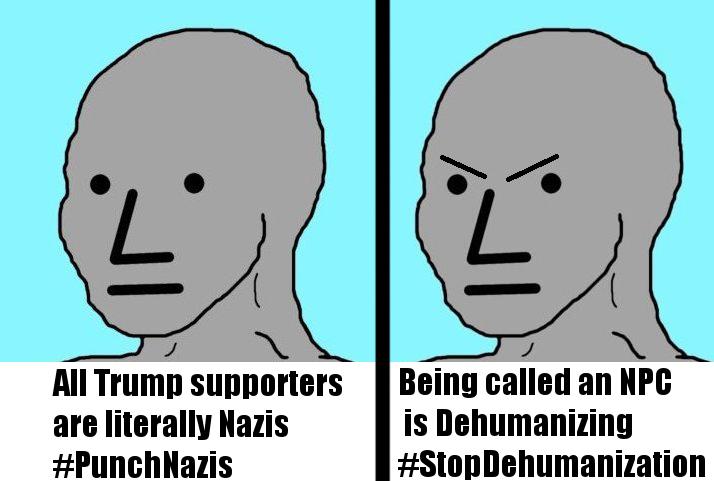 Even Senator Elizabeth Warren was mocked using an NPC meme: 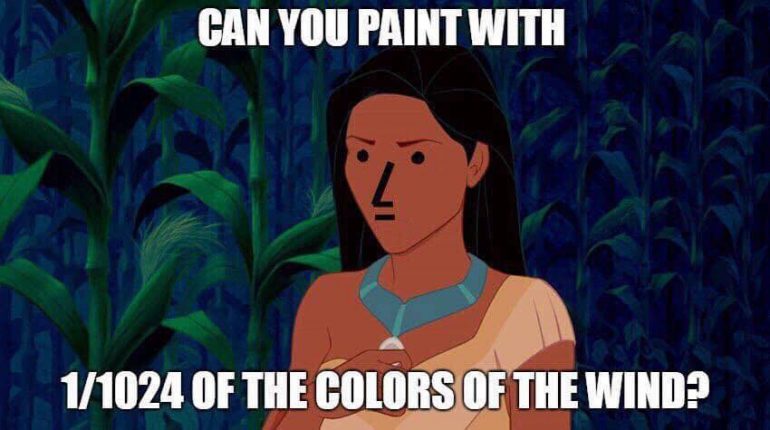 Those are just hilarious!

Remember how the left didn’t want a ‘mob’ called a mob?

This meme points out the real reason for that: 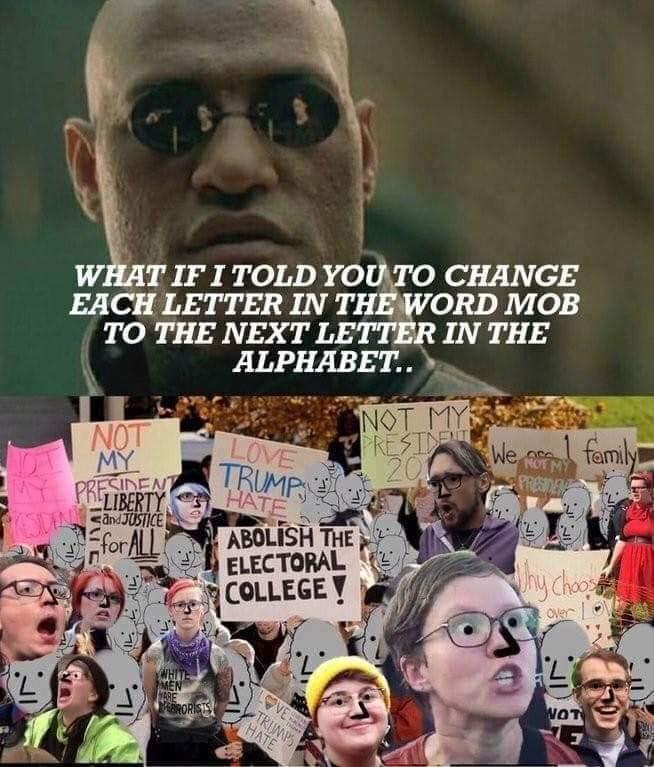 You can see why they would hate these things. They’re effective.

So, spread these NPC memes far and wide, kiddies!