When a hardcore activist like Alyssa has disavowed you, you’re officially abandoned by the Left.

So much for those 2020 hopes Avenatti had been harboring.

As Mike Tyson said, everyone has a plan until they get punched in the face.

But in Avenatti’s case, HE wasn’t the one who got hit in the face. And that’s where the problem started.

He faces Felony Domestic Abuse charges. And if we’re playing by the Kavanaugh rules here, we can dispense with the ‘allegedly’ and go straight to ‘credibly accused’. #BelieveAllWomen, amirite?

Milano has thrown him under the bus.

Totally disgusting. And before anyone asks me, yes, I’m disavowing Avenatti. I do not care what side he’s on. #Basta https://t.co/sHK1PggVsj

It’s one of the few political plays she’s made that we can actually agree with.

That #FightClub slogan he was using for the 2020 campaign aged like milk.

This one was bad… 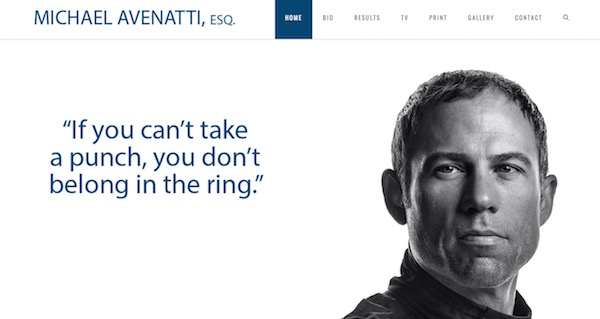 This one is worse… 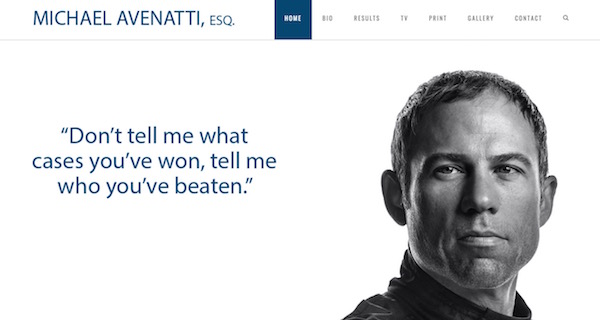 Now, the press hailing him as their favorite instant celebrity is completely damning of their hopeless judge of character.

Those of us on the right are drinking deep of the schadenfreude. 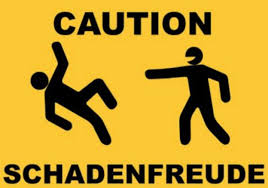 Avenatti was so VERY desperate to become famous.

Has nobody told him you should be careful what you ask for?

Melania is elegance personified, and Trump is a force to be reckoned with.

This new painting captures both the First Lady’s sophistication and The President’s swagger.

The fact that they’re both locked and loaded is a nice touch.

Admit it. You love it.

If you were hoping to snag the original, you’re outta luck. It’s already been sold.

But the good news is, there’s still a way to grab a copy for yourself.

You can get a limited edition 8.5” x 11” print in the ClashDaily Store.