With news like this, Hillary may want to rethink that 2020 run.

She and Bill can’t even draw flies.

They were going on a grand tour of America… to meet all their fans.

This is how they billed it:

The tour will provide the Democratic stalwarts with a notable platform weeks after the consequential 2018 midterm elections and deep into 2019, when a number of Democrats will be jockeying for positions in the fight to be the party’s standard bearer against President Donald Trump in 2020.

The events, which are being produced by tour promoter Live Nation, are being billed as “one-of-a-kind conversation with two individuals who have helped shape our world and had a front seat to some of the most important moments in modern history.”
Source: American Mirror

That thirteen-city tour has since been canceled.

For all the interest they generated, they could have held their events in a janitor’s closet. No, really. Here is a screenshot of the available tickets in two venues: 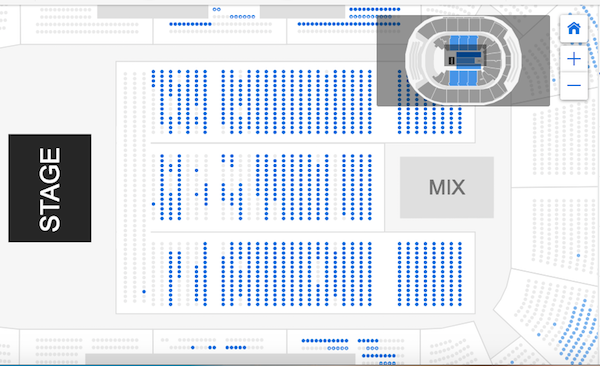 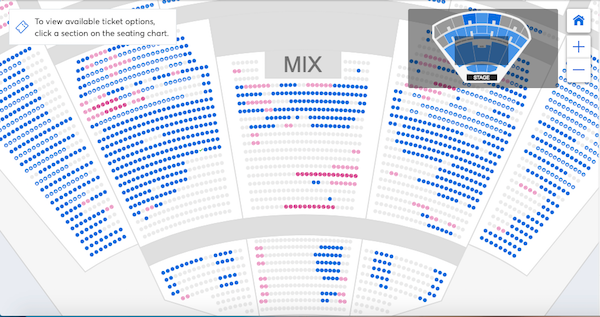 And there’s salt in the wound. Juanita Broaddrick may have had something to do with why their event ‘flopped’.

a documentary movie featuring Juanita Broaddrick, who says Bill Clinton raped her in 1978, was scheduled to be screened in each city on the very same night the Clintons would appear.

“If it’s true that the Bill and Hillary Clinton Tour has been canceled, I’m more than pleased,” Broaddrick tells The American Mirror.
Source: American Mirror

And wouldn’t THAT be poetic justice?