What supposedly began as a viral story about an act of kindness was actually an elaborate hoax.

Let this be a lesson to any other would-be GoFundMe Scammers.

They were manipulating the heartstrings of good people to line their pockets.

To tell this story, we need to start at the beginning.

We all heard the Thanksgiving story about Kate McClure who got stuck and ran out of gas, only to be helped out by a homeless vet — Johnny Bobbitt Jr — who offered his last $20 so McClure could put gas in the tank.

Except for the fact that it was complete bulls**t.

The story began to fell apart in August this year after Bobbitt complained to a newspaper that the couple ‘stole’ the money and left him to return to the streets.

D’Amico and McClure hit back claiming that he could not be trusted with it because he was a drug addict.

But their conflicting statements about how much they had and when it was all spent raised red flags.

Prosecutors then reviewed transactions and found that not only had the couple blown all the money, as has been suspected for months, but their story was fraudulent from the beginning and Bobbitt, who had been seen as their victim, was complicit.
Source: DailyMail

They fleeced the public out of $400K, and don’t have a penny left. 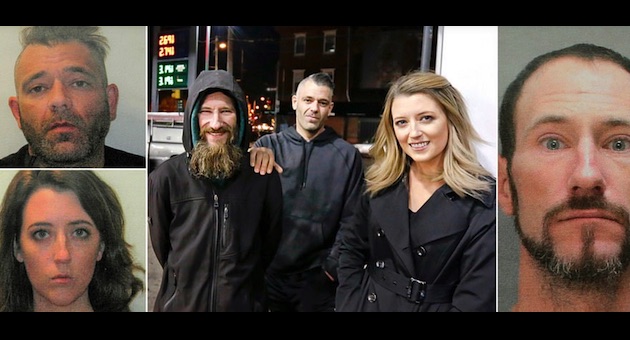 When Bobbitt complained that the other two “stole his money”, investigators took a closer look. 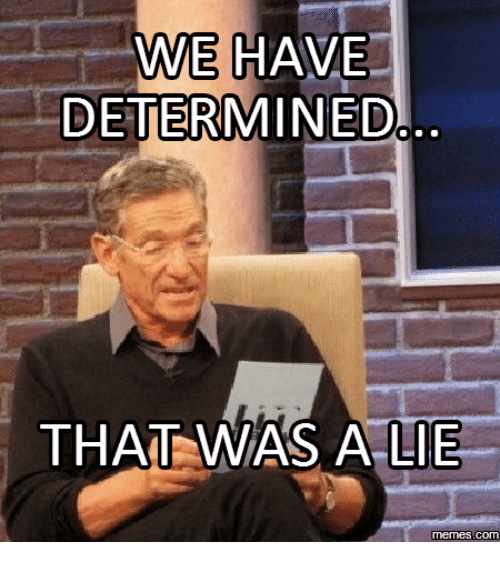 On Thursday, Kate McClure, 28, Mark D’Amico, 39, and Johnny Bobbitt Jr, 34, were all charged with second-degree theft by deception and conspiracy to commit theft by deception in New Jersey.
…
In a bombshell press conference on Thursday, prosecutors said that the trio had actually met a month earlier than was claimed at a casino in Philadelphia which McClure and D’Amico frequented and where Bobbitt was known to hang around outside.
…
In November 2017, McClure created the GoFundMe campaign claiming to have just met Bobbitt and returned to repay him for saving her when she was stranded. An hour later, according to prosecutors, she texted a friend admitting it was a lie.
Source: DailyMail

What a pathetic scam. Was it really worth it?

On the upside, at least Bobbitt will have three hots and a cot for the next 5-10 years.