Avenatti WANTED to be the center of media attention, didn’t he? Be careful what you ask for.

He’s getting exactly the same kind of attention he’s made others squirm under.

But when the first quote that comes up in response to the allegation was ‘she hit me first’ you’ve already dug yourself into a hole. Saying she hit you “FIRST” is basically an admission of guilt.

“She hit me first,” Avenatti reportedly yelled, adding, “This is bulls***, this is f***ing bulls***.”
Source: DailyWire

Especially when the accuser has documented physical injuries to substantiate her claim.

Good luck squaring those ‘inconvenient truths’ with the ‘I never hit a woman’ speech that followed.

I look forward to a full clearing of my name and disclosure of all of the facts. I have NEVER abused a woman or committed domestic violence against anyone. Any claim to the contrary is completely bogus and fabricated. I am a target. And I will be exonerated.

Now there’s a restraining order and a named accuser. 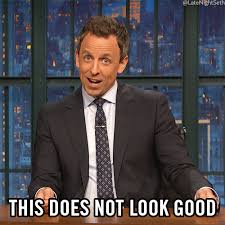 Some incorrectly named his ex-wife as the accuser, which is something she quickly denied, having not seen him in months.

According to court records obtained by The Blast, actress Mareli Miniutti filed for a domestic violence restraining order against Avenatti Monday in Los Angeles.

Miniutti is an actress in her 20s, originally from Estonia, and most recently scored a cameo in “Ocean’s Eight.”

As we reported, Avenatti was arrested last week after a woman called police. He was arrested at his apartment in L.A. but the circumstances behind the allegations were unclear.
Source: The Blast 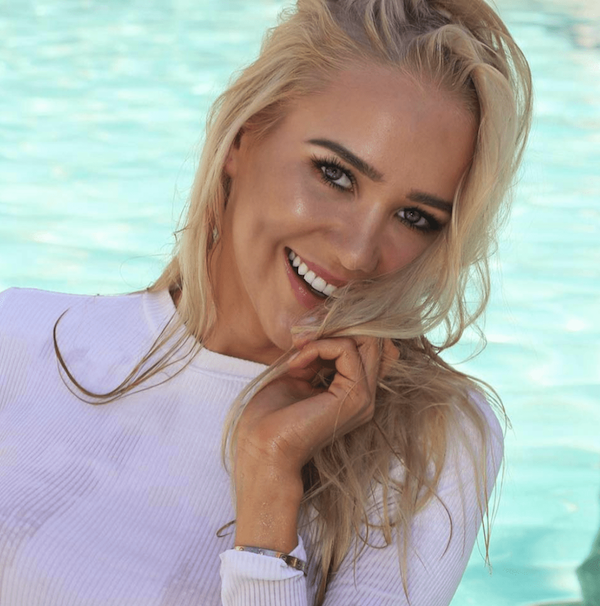 Will his 2020 aspirations survive the crapstorm he’s facing?

He’s in way over his head financially…

After all these setbacks is he finally ready to ride off into the sunset and say… #basta?