The longer these ‘recounts’ in sketchy districts drag on, the more “BLUE” the totals become. Why is that, do you think?

Several Leftist candidates who had given their concession speeches have withdrawn them. We have already seen results from some races either flip to Democrat or erase a big chunk of Republican lead.

Add this to all the shenanigans we’re seeing in Broward County (again) with rules not followed, boxes of votes being ‘discovered’ here and there and suddenly you have a far greater threat to our democratic process than anything the Kremlin could dream up.

What did that mean?

Some Americans take for granted that we have a fair and open process. But those same people don’t get too upset when they learn about corruption. Or ‘irregularities’ in the voting process.

There was a big backlash in Trump’s attempt to come to grips with voting irregularities.

We often hear politicians, pundits and the Media(D) pretend to accept racist arguments that ‘minorities can’t get proper identification’ for proof of voting eligibility, and lecture us that such requirements are ‘racist’.

Try telling THIS Guy that: 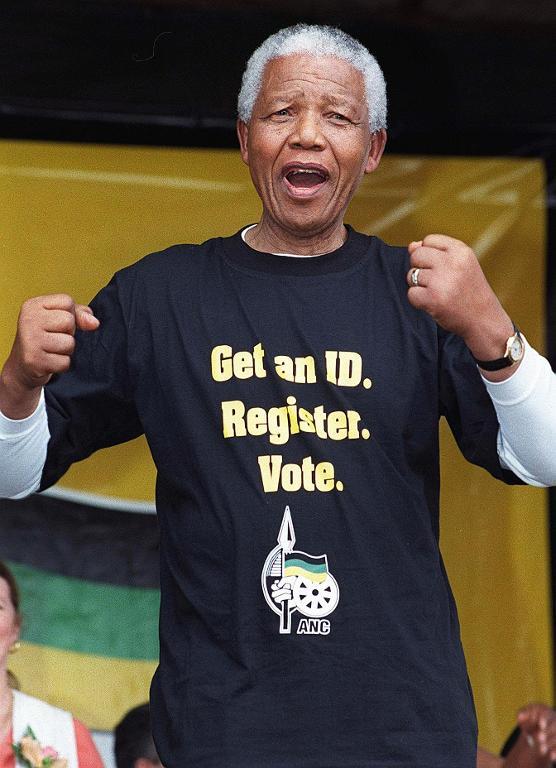 If Mandela could do it in South Africa, we can do it here.

The Russian Collusion myth is a joke.

But if we REALLY cared about election meddling, we wouldn’t just be asking questions about whether Russia (or China) paid for an ad that got people talking about a viral issue.

We would be talking about whether there is an accurate number of ballots cast in each region, and whether we are putting anyone who violates that chain of custody, or plays games with compliance into a deep, dark, hole for a very, very, VERY long time.

Every bogus ballot in an election cancels out one valid vote.

But that brings us back to the original question…

Why do the ‘bonus ballots’ always seem to tilt heavily Democrat? Does it have anything to do with crap stories like Broward County’s endless ballot nightmare… or even, perhaps, this?

Is it because there are legitimate voters tilting left in the early voting? Or is it because something sketchy is going on behind the scenes.

If it were just blind chance, wouldn’t at least some of them break to the right, as well?

Why are all of the ‘mistakes’ the media has to issue corrections for the kinds of news that put the President in a WORSE light and never accidentally tell a better story than the facts deserve?

If there were zero bias it should be just as likely to be one as it would the other, correct?

Why Do Most 'Recounts' Favor Democrats?