This is what embedded reporters can REALLY do when they’re not filming predawn police raids on weird cosplaying Republican rivals.

Yes, you ‘courageous stalwarts’ at CNN, we DO mean this guy: 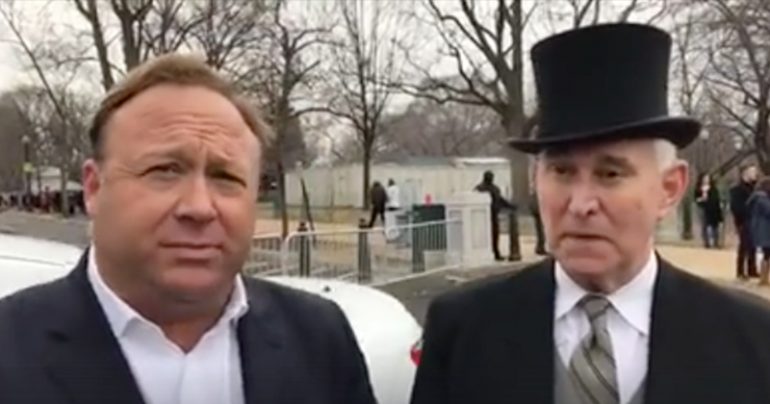 While CNN was busily fishing in a stocked pond, real reporters were doing the hard job in the real world, where news is actually happening.

Benjamin Hall was reporting on the real progress we are making in crushing the Caliphate, and showing just how deeply dug in those jihadis were, and how vital the American support has been, now that America has been gloves-off with the miserable bastards.

Between the tunnels, the fighting, and the boobytraps, most of the buildings have been flattened or at least chewed up by violence.

Here he is talking to a captured ISIS member who’s been aligned with them for the last five years. He conveniently claims never to have been a front-line fighter.

Also, if you’re wondering about that ugly scar in his mug, that’s from where a bullet went through it.

He doesn’t seem to have any regrets in being with them. Of course, he was ‘never’ present for the atrocities and killings. Just some floggings, and the killing of one guy ‘who deserved it’.

How about we ask some of the locals whose wives and daughters were abused by these subhuman thugs about who, exactly, ‘deserves’ killing? He might just find his own name on that list.

The biggest concern about the mop-up effort is that foreign fighters are getting captured and caught. But the local fighters are just melting back into their communities.

Will they resurface again in the future? Perhaps, given the chance.

That’s why the ‘how’ of US military disengagement from the region will matter.