One journalist does something that many don’t bother to do anymore — he actually went to investigate the story. Here’s what he found out.

President Trump has been lambasted on Social Media(D) and in the Media(D) for using the Democrats words against them when they supported border security up until 5 minutes ago. He has also been widely criticized for stating that President Obama has a 10-foot high wall around his Washington D.C. home.

President and Mrs. Obama built/has a ten foot Wall around their D.C. mansion/compound. I agree, totally necessary for their safety and security. The U.S. needs the same thing, slightly larger version!

The Washington Post, where ‘Journalism Dies In Darkness‘ fact-checked this claim and (not surprisingly) stated that it was blatantly false. 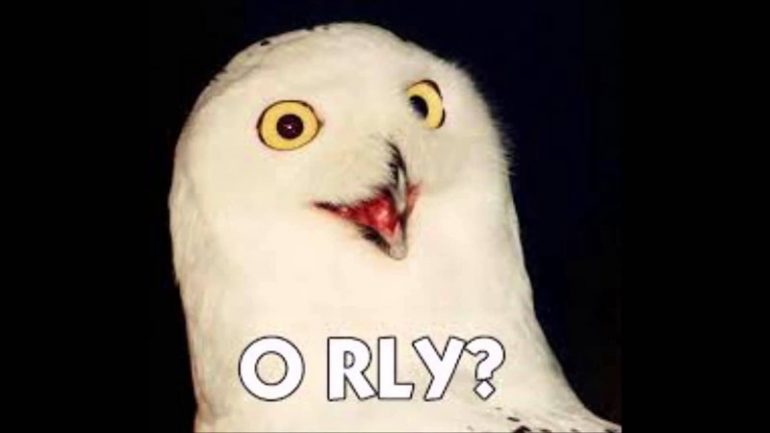 Breaking from the tradition that the outgoing president moves away from the seat of government once out of office, the Obama’s bought a home in the posh Washington D.C. neighborhood of Kalorama for $8.1 million in 2017. They then made some renovations, which included some increased security measures to the home. Included in the renovations were a high-tech guard tower for the Secret Service to monitor entry and a ‘wall’ around the house. But was this wall 10 feet tall as President Trump claims? 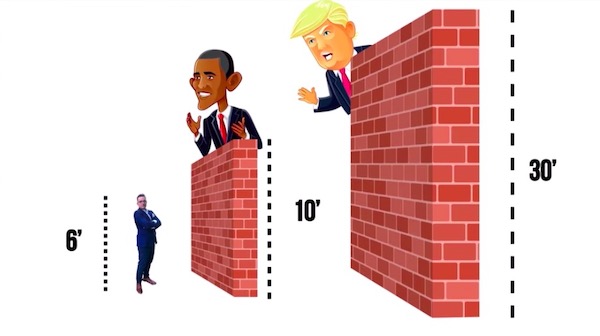 The Daily Caller’s Benny Johnson decided to see for himself and what he found was fascinating. With tape measure in hand, he decided to measure the height of the wall outside of the Obama D.C. residence.

He couldn’t verify the 10-foot high wall around the Obama residence because he was unable to get close enough to measure it.

Why couldn’t he get close enough, you ask?

Obama does not have one wall. He has many. He has barricades. He has armed guards entirely blocking the suburban road where he lives. Multiple cement and iron barricades block the road leading up to the Obama mansion. A Secret Service car and agent keep people from entering the stretch of road on both ends approximately 1,000 feet in both directions.

Wow. Speaker Nancy Pelosi must think that that is absolutely unconscionable. If one wall is ‘immoral’ what are 3 walls, 2 cement barricades, two armed Secret Service agents posted in cars, and high tech security?

And remember, kiddies, the Democrats keep telling you that ‘Walls don’t work’ while they have them around their own homes.

That is why we have a partial government shutdown — because Democrats don’t want to admit that they do work for fear of proving President Trump right on the most basic level.