They caught him when he tried to withdraw $1000 with the victim’s ATM card.

He claims she hit her head after sex and then died. After which, he taped her mouth, bound her hands and feet, crammed her into a suitcase where abandoned her in a field in Connecticut.

Nope, his story doesn’t sound sketchy at all.

And it doesn’t get worse when we learn that the victim feared for her life just one day earlier. “In a haunting message sent to her mother the day before she vanished, Reyes said she feared someone was about to kill her.” — DailyMail

They appeared together in photos from last year, when they were dating. 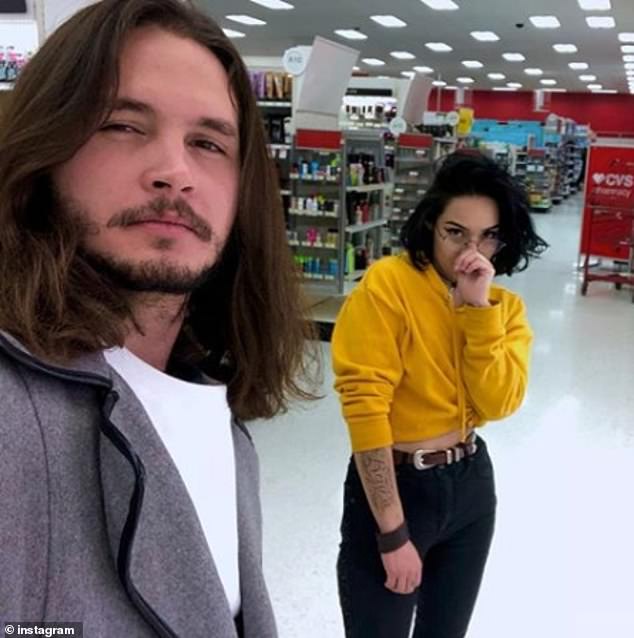 But the victim’s mom says that they had broken off the relationship about a year ago.

Da Silva Rojas was charged with kidnapping resulting in death, which carries a potential penalty of death or life in prison. Prosecutors have not yet indicated if they will seek death if he is convicted.

“While today’s arrest is certainly a welcome conclusion, it in no way alleviates the pain and suffering Valerie’s family will continue to feel for years to come. The reality of their situation is utterly unimaginable, as is the crime with which Da Silva is charged,” Sweeney said.

“We are confident that the pursuit of justice for Valerie will be successful and we continue to work with the family to provide closure to this tragedy,” Berry said in a written statement.

Reyes, of New Rochelle, New York, was reported missing when she did not show up for work Jan. 30 at a bookstore. Autopsy results from the Connecticut Office of the Chief Medical Examiner are still pending.
Source: FoxNews

This is one more person on the growing list of young lives cut short by people who had no business being in the country in the first place.