My Bible writes Molech up as the BAD guy. What Bible have THESE shlubs been reading from?

You remember Molech, don’t you? The ‘abomination of the Ammonites’, the brutal deity worshiped by Israel’s neighbors, who called for the blood of human children to be spilled?

King Josiah, recorded as a ‘good’ king, set about reforming Israel. He did so by returning to scripture and overthrowing the sin and idolatry that had become rampant in Israel included a particular altar where children were being killed:

And he defiled Topheth, which is in the Valley of the Son of Hinnom, that no one might burn his son or his daughter as an offering to Molech. — 2 Kings 23

Strange how this ancient king is more theologically sound than our ‘modern’ preachers gathering in praise of Planned Parenthood which has been busted literally profiting off the sale of baby parts. 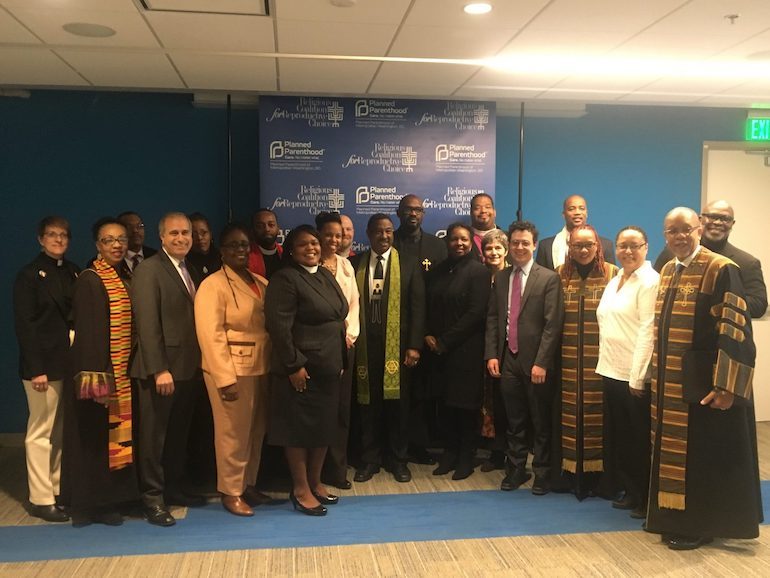 Here they are having a nice interfaith ‘prayer circle’ to celebrate the opening of an abortion mill. 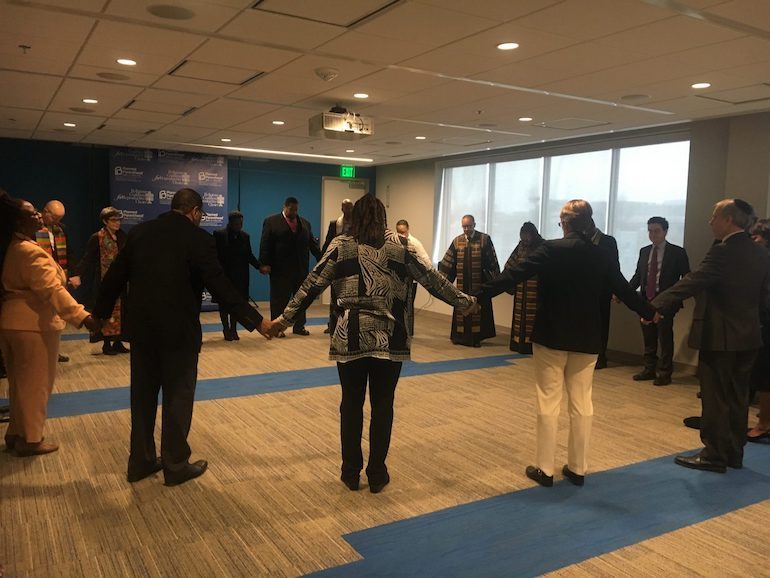 America’s left — funded by the likes of Planned Parenthood — are pushing us to extremes of abortion support.

Long after an infant is viable and able to feel pain, the abortion lobby wants the right to tear him or her limb from limb for a tidy profit. Only 7 countries allow abortion after 20 weeks in the entire world. And only 6 past 22 weeks.

We saw Governor Northam make clear, In America, your baby still isn’t even safe after she’s taken her first breath. And when the Senate proposed a bill that would obligate doctors to provide lifesaving medical care to a baby who’s taken that first breath, some Democrats stood opposed.

How does God feel about the life in the womb?

“For three transgressions of the Ammonites,
and for four, I will not revoke the punishment,
because they have ripped open pregnant women in Gilead,
that they might enlarge their border. — Amos 1:13 ESV

Let’s just say he’s not a fan. Jesus was pretty clear when he said you cannot serve two masters.

These ‘pastors’ have made their decision.

As Planned Parenthood fights attacks from Congressional Republicans, more than 20 local faith leaders came together to bless the organization’s newest health clinic in D.C. on Tuesday.

“In almost every message to our staff, I talk about our doing sacred work,” says Dr. Laura Meyers, president and CEO of Planned Parenthood of Metropolitan Washington. “This confirms the sacredness of the work we do.”

The NoMa health facility, which opened in September, rang with the sound of drums as visitors entered, courtesy of all-female percussion troupe Batala Washington. Erin Schmieder, a Batala member, says the group chose to participate in the event organized by the Religious Coalition for Reproductive Choice because “there are a lot of us throughout our lives who have benefited from Planned Parenthood.”
…“I’ve been a Christian longer than I’ve been an abortion provider,” said Willie Parker, who is about as close as the reproductive choice movement gets to a rock star. “Women have been made to think that this [clinic] is some evil place, where God is not,” he continued, pointing out the people “cursing [women] for making sacred decisions. Our answer to the curse is to bless.”
Source: DCist

But understand this, that in the last days there will come times of difficulty. For people will be lovers of self, lovers of money, proud, arrogant, abusive, disobedient to their parents, ungrateful, unholy, heartless, unappeasable, slanderous, without self-control, brutal, not loving good, treacherous, reckless, swollen with conceit, lovers of pleasure rather than lovers of God, having the appearance of godliness, but denying its power. Avoid such people. For among them are those who creep into households and capture weak women, burdened with sins and led astray by various passions, always learning and never able to arrive at a knowledge of the truth.

Since then we’ve seen how aggressive that Planned Parenthood agenda is REALLY becoming.

So much for ‘safe, legal and rare’. You didn’t honestly believe that line did you?

If you did, you got played for a sucker. They were just gathering strength until they could make their move to go all in.