How many people can say they got in a fistfight with an apex predator and lived to tell the tale?

Travis Kauffman was trail running in Colorado’s Horsetooth Mountains when a noise from the bushes behind him signaled the beginning of a life-and-death struggle.

The attack took place at Horsetooth Mountain Open Space in Larimer County on Feb. 4, and Kauffman has numerous wounds from it including lacerations on his nose and cheek. He had to have about 20 stitches. Kauffman wound up killing the animal by stepping on its neck while they were locked in combat and suffocating it.
Source: CBSLocal 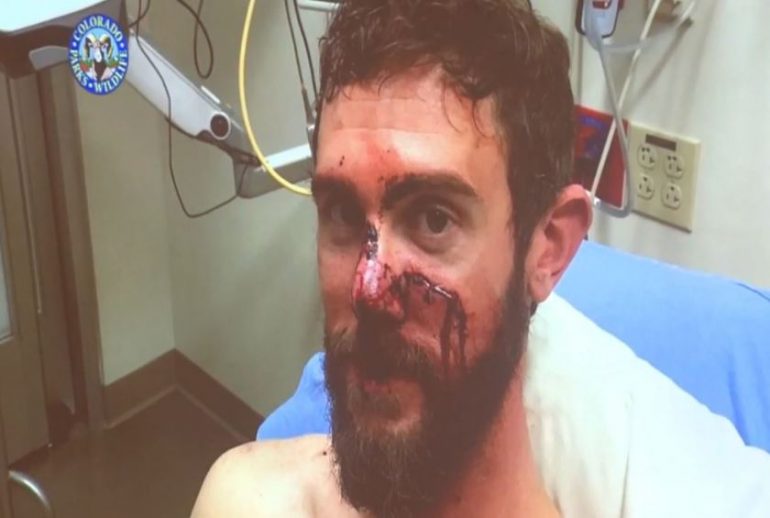 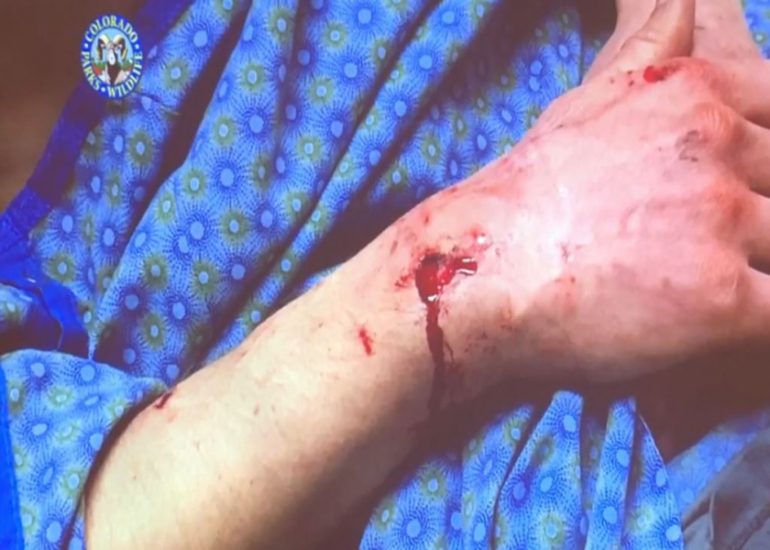 He said he first heard pine needles rustling behind him on the West Ridge Trail. He turned and he said “One of my worst fears was confirmed” — it was a mountain lion that was about 10 feet away.

Kauffman raised his hands and yelled at the creature but it was to no avail. The lion then leaped at him and “latched onto” his wrist with its jaws.

“It was going up towards my face so I threw up my hands to kind of block my face, at which point it grabbed onto my hand and wrist and from there it started to claw at my face and neck. And that’s when kind of my fear response turned into more of a fight response,” Kauffman said.

As man and mountain lion engaged in battle, the two fell off the south side of the trail, “From there it was just a wrestling match.”

…“I was hoping that I could kind of get in a few hits on it and then convince it to scram but it was still really aggressive the whole time and really latched onto my wrist and didn’t release until the moment it finally suffocated,” said Kauffman.
Source: CBSLocal

He said if he goes back out there, he’ll bring a buddy.

Not a bad idea. But did he take it far enough?

After an experience like that, he should probably bring two buddies to watch his back: Smith AND Wesson.