He tried to be a celebrated victim. Now he’s being laughed at… with memes from Kaepernick’s Nike campaign, no less!

If you thought we’d milked that Colin Kaepernick Nike ad for all the laughs we were going to get from it, you’re not alone.

So did we. But that was before Jussie Smollett broke into the news cycle.

Kathy Griffin : “No one can destroy a career faster than me!” Jussie Smollett : “Hold my bleach…” ???? #JussieSmollettHoax #JussieSmollett pic.twitter.com/OVQlHSFNaE

Here’s the meme we promised. 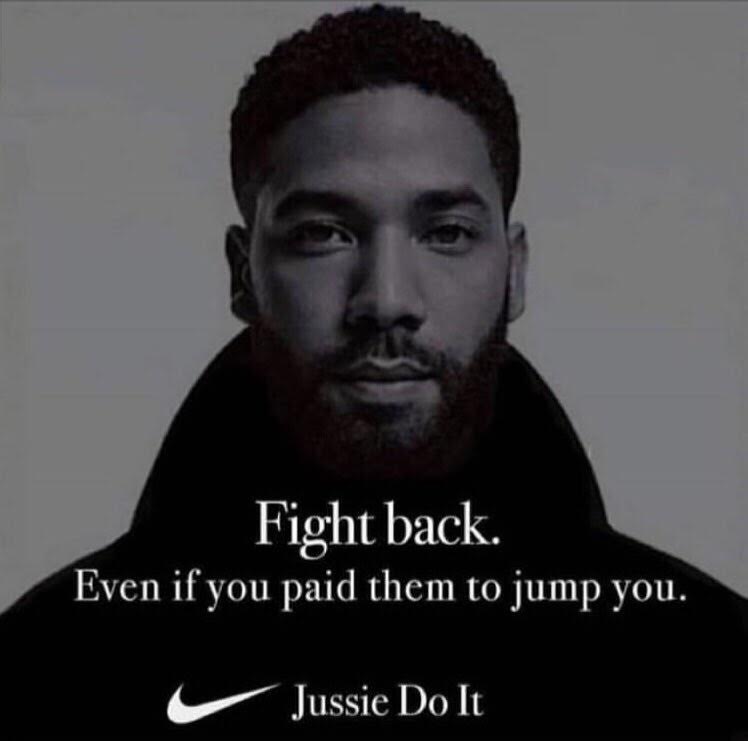 You have to hand it to Jussie Smollett, he may be the first American to scam Nigerians

We have a feeling Jussie will be a source of material for a LONG time to come.

He hired a couple of Nigerians to do a job Americans won’t do… participate in a hate crime.

Here are a few other juicy ones:

It’s 2019 people, things are a little different now. Commander Emanuel Gonzalez would say,if you see him shoot him on sight. pic.twitter.com/HMki92h3uI 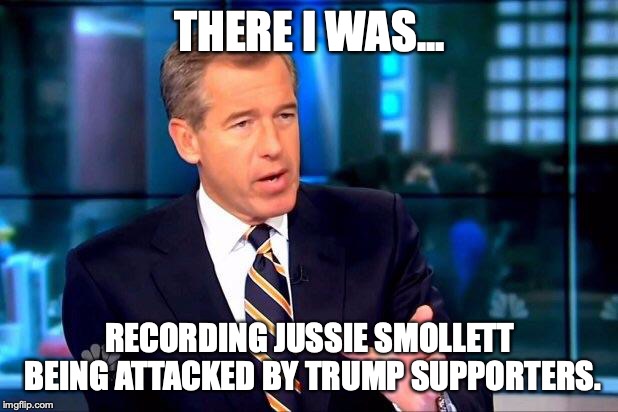 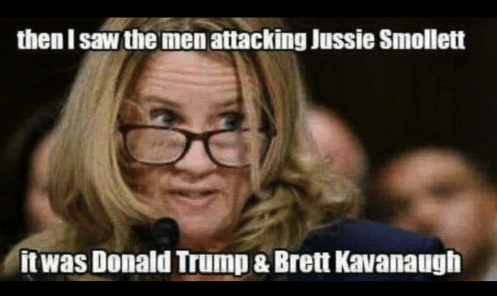 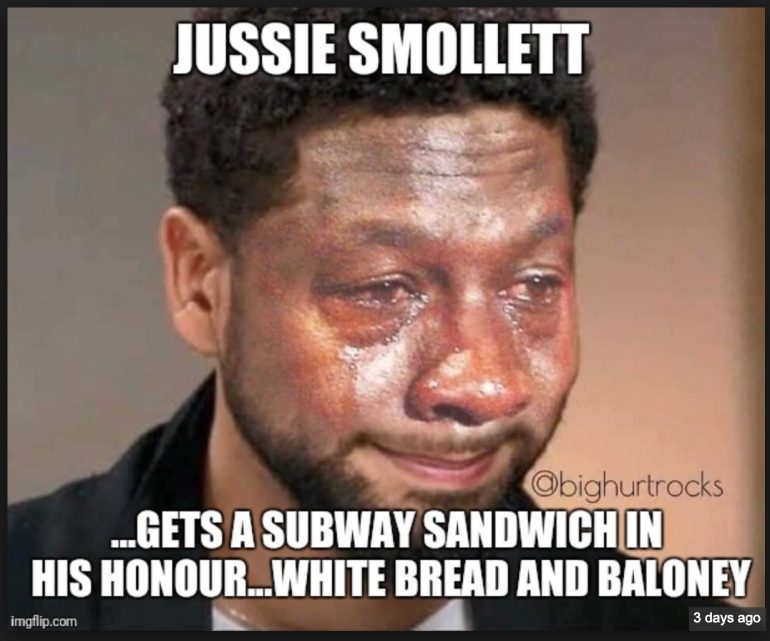 Of course, there’s always the chance that some idiot will come along and does something even MORE radically idiotic to make us forget all about him.

Ok, maybe not ALL of us have forgotten.