Just wait until these Wizards hear about this other site called ‘The Onion!’ It’s called a joke people, pull the stick out.

There’s a reason we don’t take Snopes seriously. It’s because they’re not a very serious site.
We’ve dragged Snopes for being a worthless rag pretty regularly.

When last we checked, they were an outfit of five people — with political axes to grind — determining who was wrong on the internet.

That’s a solid foundation to work from, right?

We’ve already referenced the time that Snopes got their knickers in a twist over the joke story about CNN buying bigger washing machines to spin the news. They FACT-CHECKED THAT HEADLINE! 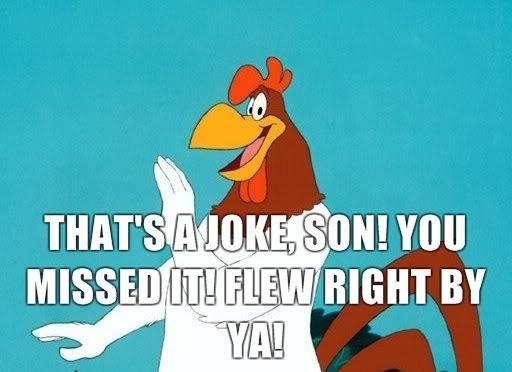 Snopes was one of the ‘fact-checkers’ Facebook used to justify their Media-Matters-Inspired Social Media Purge of the Political right.

What dangerous headline are they saving us from this time?

Another CNN headline? Does CNN own a controlling interest in Snopes or something? They sure are touchy about jokes attacking CNN’s ‘credibility’.

What’s the point? No, really, it’s not like Babylon Bee could hurt their ratings any worse than their actual talking heads already have, could they?

Are we really supposed to assume THIS crew can be trusted as icons of integrity?

Mainstream Media: Keeping The Public Trapped In A Constructed Narrative
May 16th, 2021 Sons of Liberty Media