Imagine the headlines if Trump did this to a kid at one of HIS events?

It would be front-page news and the top talking point for days as ‘proof positive’ that the President is an insensitive [expletive] who *obviously* treats people around him only exist as a means to an end.

But, no, this clip featured a Democrat, that rare species of humanity so filled with virtue that their feet barely glide upon the ground beneath them. At least, that’s the picture their lackeys in the Media(D) paint about them.

But their real-life behavior looks a little more like… 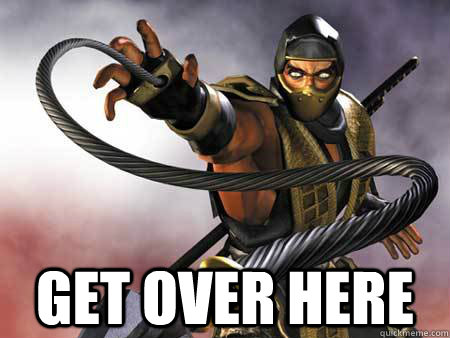 Maybe it’s just me. You may see something different.

This one has a slightly higher quality image, but does not include the slow-motion footage of the first one.

Looks like she really wants that kid on the stage: Moment from Democratic Senator Elizabeth Warren’s official announcement of her candidacy for 2020 pic.twitter.com/XkU6TA7VMf

Maybe you were reminded of this viral news story from yesteryear:

Or maybe these clips catch the spirit of the moment for you.

But do you know what the ‘mainstream news’ WON’T be saying about her?

That she’s an evil witch that devours children.

If there were an ‘R’ after her name, who knows?

With ‘literally Hitler’ as commonplace an insult as it now is, maybe even THAT wouldn’t be crossing any lines of so-called ‘professionalism’ for our ‘Free’ press.

You might be wondering what was going on in that picture.

She was campaigning in Cedar Rapids. Her grandkid was there and it was time for a photo-op. She made sure she had her prop with her in the photo.

But the Left can do no wrong, isn’t that right?

Meanwhile, Trump is having rallies where even the OVERFLOW crowds are enormous.