It’s nice to see a real win for religious freedom in the culture war. Remember Jack, from Masterpiece Cakeshop?

On the very day that SCOTUS handed Jack Phillips a win in his case about not being forced to make a customized cake for a homosexual wedding ceremony, the trap was already being set for his next Human Rights complaint.

The tactic is vicious, and has been dubbed ‘Lawfare’, as a site dedicated to the topic explains:

The name Lawfare refers both to the use of law as a weapon of conflict and, perhaps more importantly, to the depressing reality that America remains at war with itself over the law governing its warfare with others. This latter sense of the word—which is admittedly not its normal usage—binds together a great deal of our work over the years. — Lawfare Blog

When someone does something you don’t like, use the courts, the threat of punishment and the threat of financial ruination to push a fellow citizen around.

For that tactic, they don’t need to have better ideas or aguments, they just need activist lawyers, and a willingness to grind you down.

We’ve seen groups like CAIR make use of this tactic, as well as supposed civil-rights groups who have been — shall we say ‘selective’ — about which civil rights they actually respect.

It’s the grown-up version of tattling to mom and dad or a teacher, where even bogus complaints are often rewarded with the desired punishment.

Immediately after SCOTUS told Phillip’s first accusers to pound sand, another accuser rose up to take their place. It’s like a story right out of Greek legend. Cut off one head, two others grow to take it’s place. Well no longer. 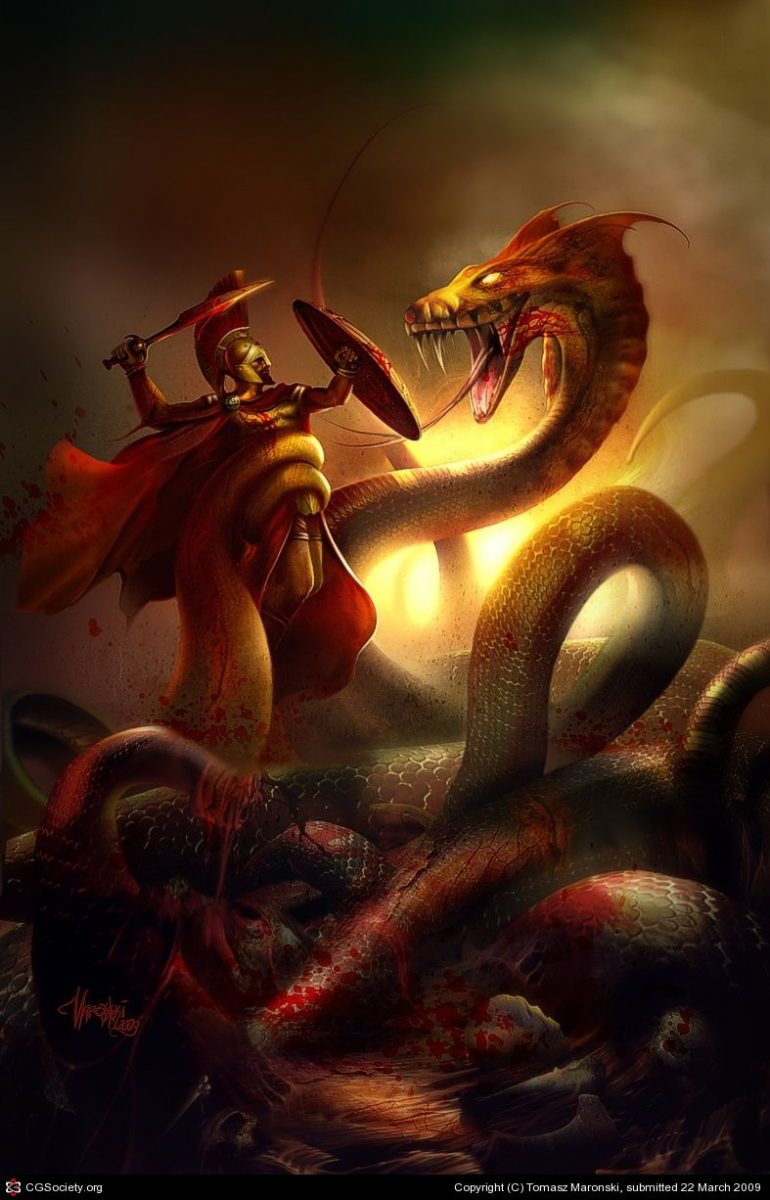 The Colorado Civil Rights Commission announced Tuesday that it will dismiss its most recent charges against cake artist Jack Phillips in the wake of newly discovered evidence of the state’s ongoing hostility toward religious freedom. Alliance Defending Freedom attorneys filed a federal lawsuit, Masterpiece Cakeshop v. Elenis, on behalf of Phillips after the state began to prosecute him even after the U.S. Supreme Court’s ruling in Masterpiece Cakeshop v. Colorado Civil Rights Commission.

“The state of Colorado is dismissing its case against Jack, stopping its six and a half years of hostility toward him for his beliefs,” said ADF Senior Vice President of U.S. Legal Division Kristen Waggoner, who argued on behalf of Phillips at the U.S. Supreme Court. “Jack’s victory is great news for everyone. Tolerance and respect for good-faith differences of opinion are essential in a diverse society like ours. They enable us to peacefully coexist with each another. But the state’s demonstrated and ongoing hostility toward Jack because of his beliefs is undeniable.”

The fact that one commissioner called Phillips a “hater” on Twitter was already publicly known. But a Colorado state legislator recently disclosed that he spoke in November 2018 to a current commissioner who expressed the belief that “there is anti-religious bias on the Commission.” And just last week, ADF attorneys uncovered statements from a 2018 public meeting in which two commissioners voiced their support for comments that a previous commissioner, Diann Rice, made in 2015. Those comments, which the U.S. Supreme Court sternly condemned in its ruling in favor of Phillips last year, called religious freedom “a despicable piece of rhetoric.”

It took a six-year-long fight and untold lost business but he finally won.

There is a reason Trump came out ahead of 16 other candidates. In this political climate, we need someone who will go toe-to-toe with interest groups aggressively coming after us with their demands that WE conform to THEM.

Is standing and fighting hard to do? Sure. But it is necessary.

If the generations before us had, we wouldn’t have so big a hill to climb today. And if we don’t, how much further will the chains have been moved when OUR kids and grandkids take the field?

Their brand of Socialism looks a lot like Communism, and there isn’t a single country where Communism did NOT see religion — especially the Christian one — as a serious threat to its power.

Young Cheerleaders Cursed Out Because of ‘Their Privilege’ By BLM Protesters (Videos)
March 7th, 2021 Flag And Cross