Yes, for all that effort spent looking for Russian collusion, we’ve finally found it… between the Venezuelan despot whose leadership the Democrats have been protecting and the Russian army that is now giving them support.

U.S. President Donald Trump earlier this week said “Russia has to get out” of Venezuela. His national security adviser John Bolton issued a second warning on Friday in a strongly worded formal statement.

“We strongly caution actors external to the Western Hemisphere against deploying military assets to Venezuela, or elsewhere in the Hemisphere, with the intent of establishing or expanding military operations,” Bolton said.
–Reuters

We covered this Democrat opposition to the endorsement of Venezuela’s opposition leader, who was named interim leader after their elected officials used constitutional means to strip Maduro of his ill-gotten authority in our piece covering the blackouts:

Sixteen Democratic lawmakers, among them rising star Alexandria Ocasio-Cortez, on Thursday sent a joint letter to Secretary of State Mike Pompeo criticising what they described as “counterproductive” US strategy on crisis-hit Venezuela.

“We write to express our deep concern regarding the Trump Administration’s handling of relations with Venezuela, particularly its suggestions of military intervention, imposition of broad unilateral sanctions, and recent recognition of an opposition leader as interim president,” the legislators wrote. [Emphasis added]

Those blackouts are part of the ongoing problem.

We’ve covered the Left’s love of socialism, Marxism, and even Bernie’s honeymoon in the USSR. Bernie once wrote a piece on his Senatoral website that the real American Dream can be found in places like Venezuela more than America.

And now, we see the fruit of those policies, where everything is ‘free’.

Just like Margaret Thatcher predicted, eventually you run out of other people’s money.

People are starving, have no access to electricity or (as a result) running water. Venezuelans are collecting (dirty) water from streams or broken pipes. 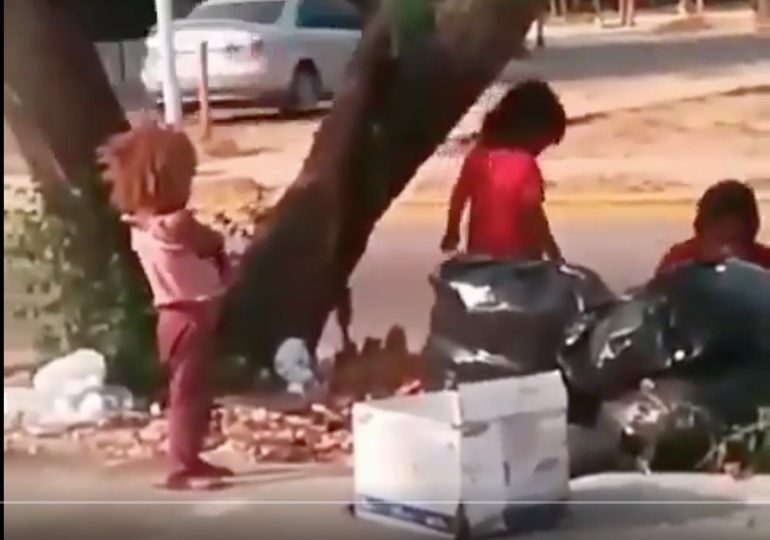 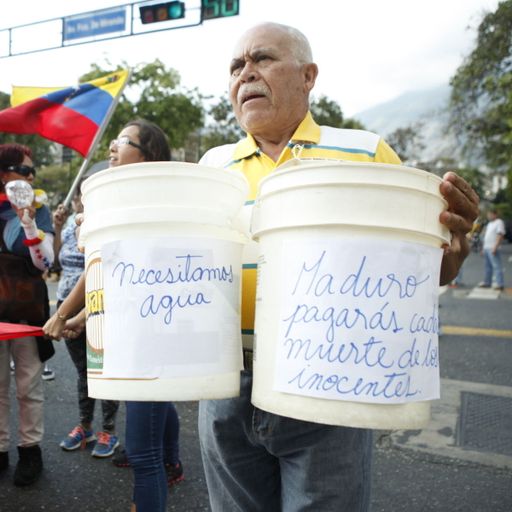 Many inhabitants have taken to salting meat to preserve it without working refrigerators.

Others, more desperate, scour trash cans for food scraps. They are hurt most by having to live in a country where basic food and medicine has become scarce and out of reach because of rocketing hyperinflation.

The latest blackout this week also knocked out communications.

According to NetBlocks, an organization monitoring telecoms networks, 85 percent of Venezuela has lost connection.

…In stores, cash registers no longer work and electronic payment terminals are blanked out. That’s serious in Venezuela, where even bread is bought by card because of lack of cash.
Source: Yahoo

The little money anybody has is worthless. So worthless it’s being used to make crafts.

But hey, if you really like that brave new world the Socialists have been planning for us with the Hundred-Trillion dollar Green New Deal, why not go take it for a test drive and ‘enjoy’ it for yourself?

And with their infant mortality going through the roof, women need not worry so much about extreme access to abortions, and AOC won’t have to wring her hands about ‘overpopulating’ the world with children. 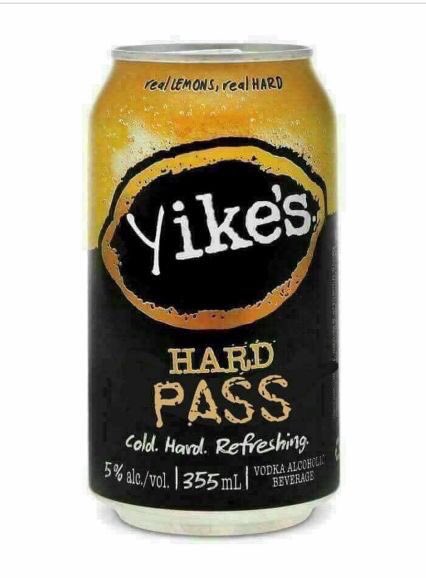