The quote is, “You come at the king, you best not miss.” James Comey obviously missed that episode of ‘The Wire’.

Comey must have thought he had worked out all the angles. Trump was painted into a corner. He’d set him up with Crossfire Hurricane, he managed to push the Dossier out into the public domain, a well-placed leak triggered the Mueller investigation…

But all that work came up empty. Trump came through it all clean as a whistle, and — somehow — managed to NOT be impeached.

He took a page out of Hillary’s great disappointment and went to the woods. No word if he brought a few crates of Chardonnay along with him.

Here’s a photo he posted trying to look ‘deep’.

A lot. By many people.

Here’s Hannity kicking him while he’s down…

Yes Mr @Comey . Let’s start with why did you sign off on the FISA warrant based on hrc lies in oct 2016. And in January 2017 say it’s “unverified and salacious” ? Did you commit a fraud of the FISA court or lie to the President Elect you hated?

But the coup de gras was delivered by ‘Graham-bo’. The supposed master strategist of the ‘Deep State’ didn’t even see it coming.

Could not agree more. 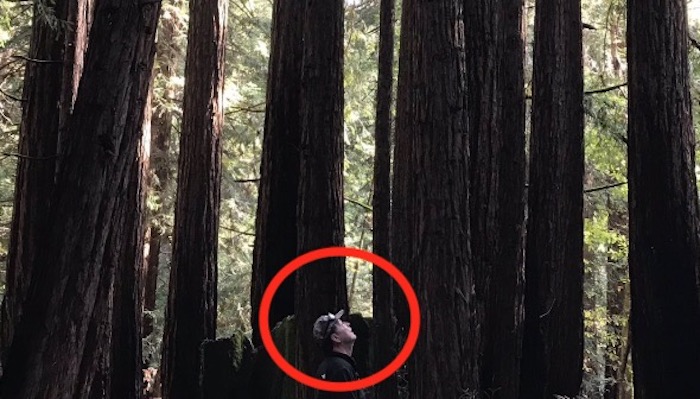