The Chicago political machine may have pulled Smollett’s fat out of the frying pan, but he could still face the fire, legally speaking.

Yesterday, ClashDaily reported about the friends in high places that seemed to be pulling strings on Smollett’s behalf…

Not to mention our shock at finding ourselves on the same side of an issue as Rahm Emanuel and David Axelrod. 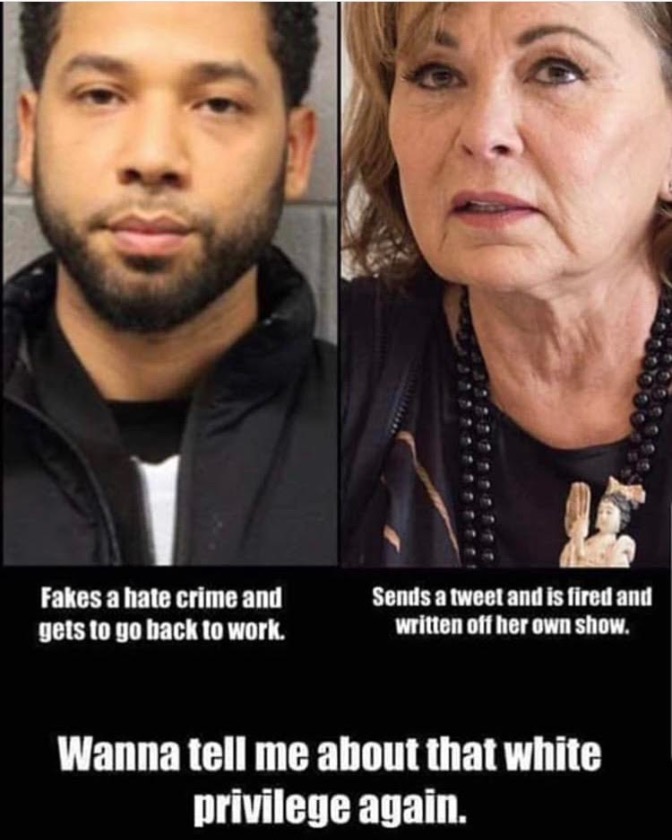 FBI & DOJ to review the outrageous Jussie Smollett case in Chicago. It is an embarrassment to our Nation!

It brings up one of my favorite movie quotes:

(And just like that… the Left will suddenly start hating the FBI.)

The Chicago police, for their part, have been dropping a crap ton of information in response to a FOIA request. 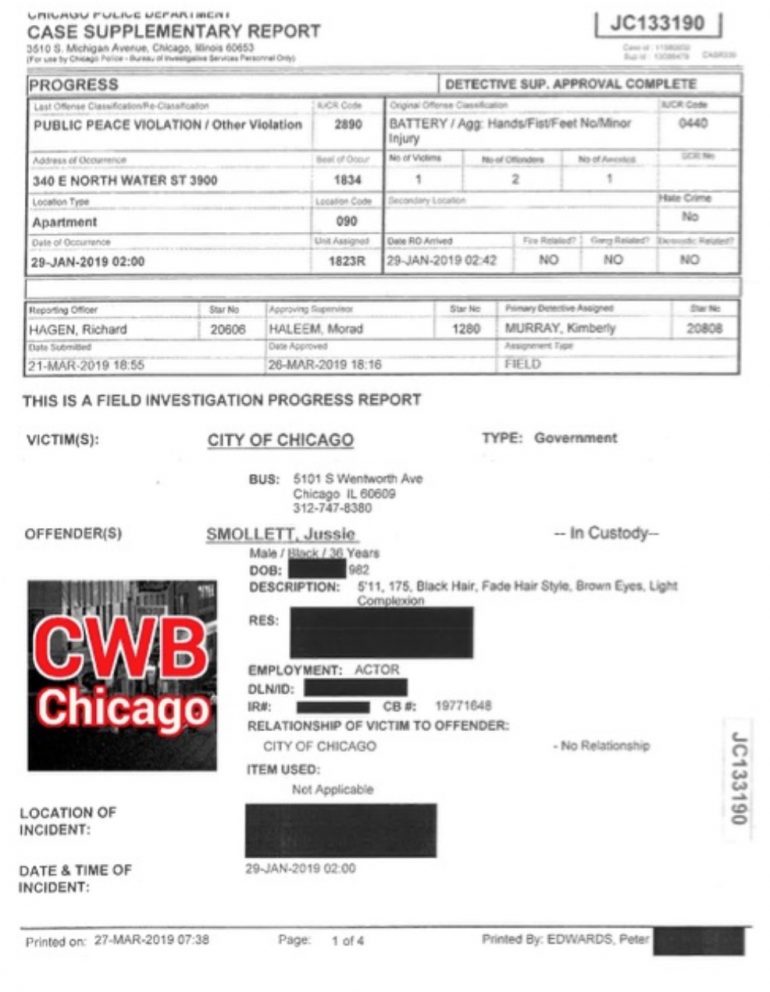 We’ve got document dumps in two files where you can see them for yourself: One and Two.

After the rash of firings since Trump took over, its unlikely that there are many Obama holdovers willing to stick their necks out to interfere in something as visible as this case.

Grab your popcorn, this is a long way from being over.