See if this won’t recalibrate your definition of ‘Dirty Old Man’.

Failure to keep that promise cost him more a lot more than that. It wasn’t long until her credit card statement showed renewed charges for the triple-x subscription

Long story short, Patricia Hill was sentenced to 16 years in the Arkansas Department of Correction.

She had pleaded not guilty, and Little Rock attorney Bill James, who represented her, said that when Frank Hill had a pornographic channel reconnected on Dish Network after she had cut it off, “she lost her mind.”

…While there, she confronted him about the pornography, knocking over a table that contained his beer, cigarettes and other items.

She then went back into the house and retrieved a pistol, then returned to the shed, where she shot Frank Hill twice, once in the right knee, then in the head. Patricia Hill then went back inside the house to call police and an ambulance.

Patricia Hill testified on Tuesday that she did not know she had fatally shot her husband, as he was bent down picking up the items that had been knocked to the floor. James said that she was evaluated by a physician after the murder and that she was found to have had a brief moment of “disassociation,” which caused her to “snap.”
Source: Pine Bluff Commercial

We now have some photo of the ‘man cave’ where the old guy got his fix. It really puts the ‘dirty’ in ‘dirty old man’. 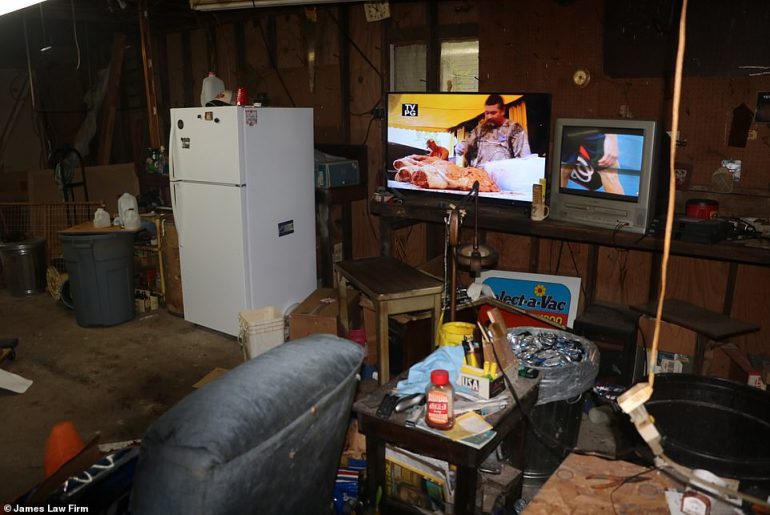 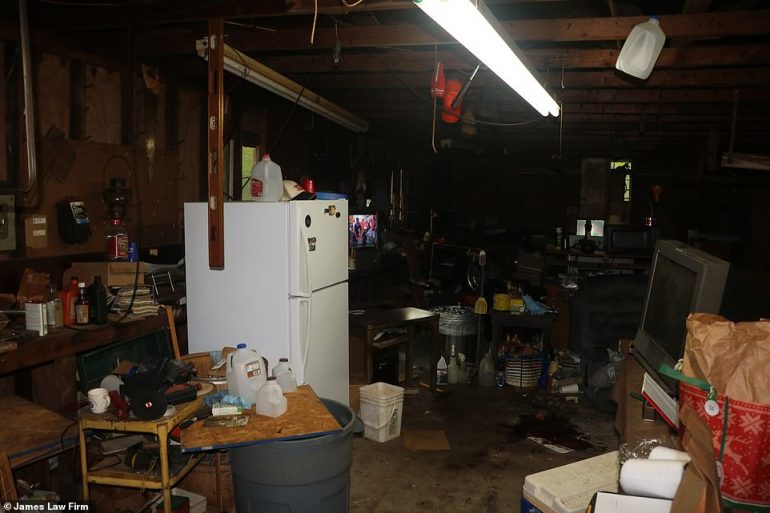 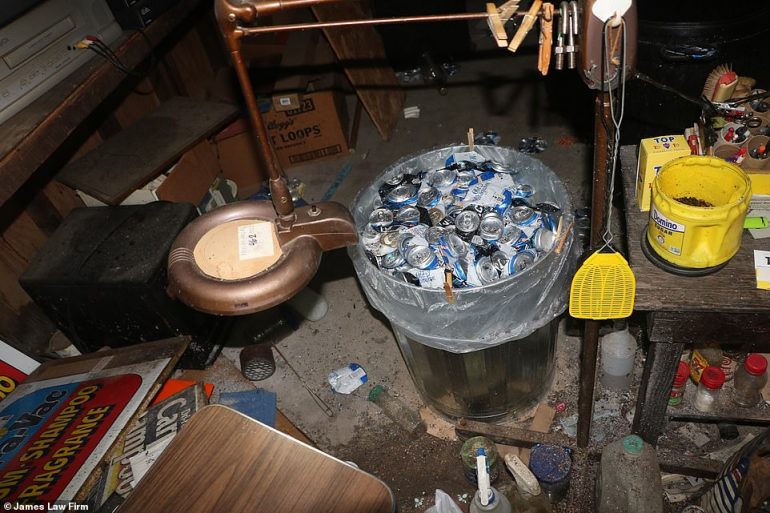 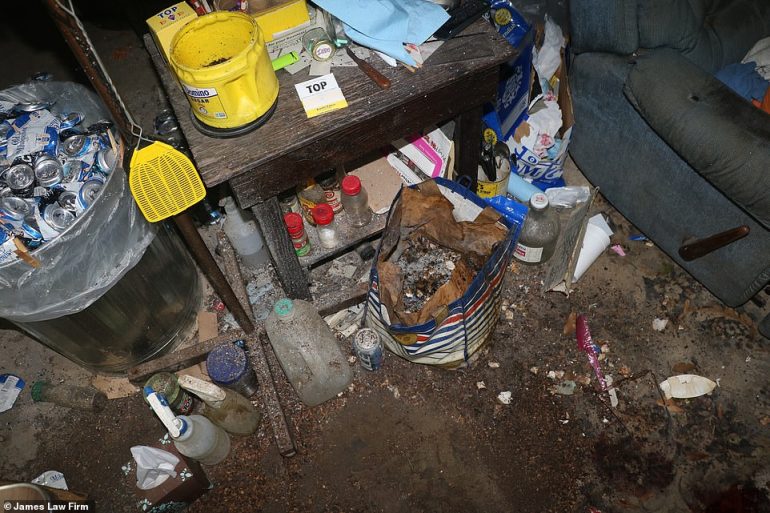 If only someone had told him the ‘critical life hacks’ the Warriors and Wildmen have been talking about for the last two weeks. (Last week: here. This week’s part two: here.)