Brace yourself — anyone defending the gender binary is about t become a ‘Denier.’

A denier of what exactly? The ‘Gender Spectrum’? 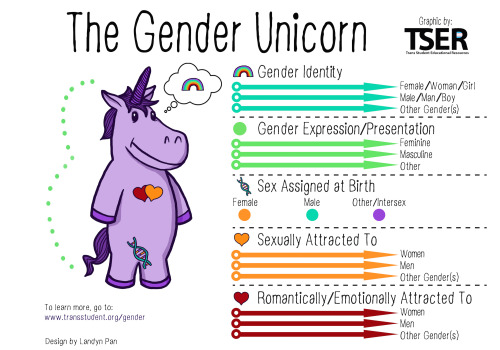 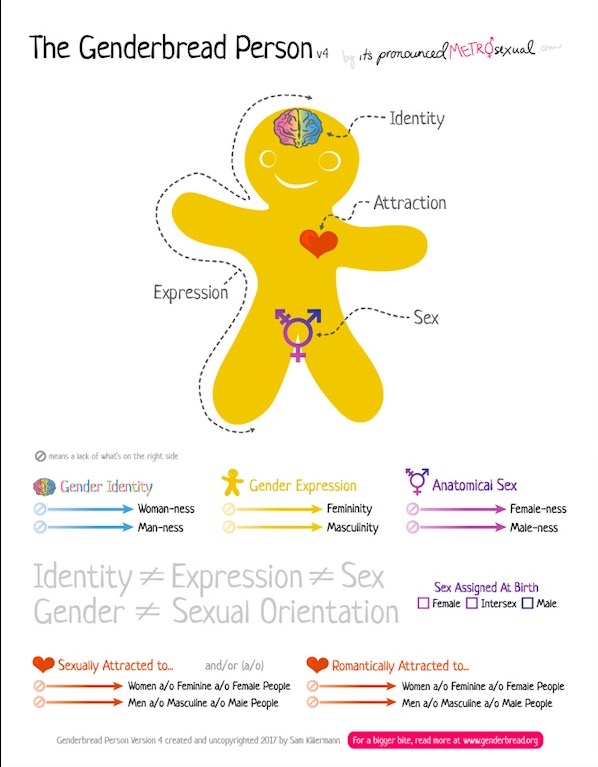 I guess we’ll have to watch it and find out.

The magazine that just can’t stop themselves from peddling leftism to impressionable youngsters is at it again.

Teen Vogue had pushed for the ‘end of capitalism’ to end poverty, which is utterly ridiculous.

The ‘wokescolds’ aren’t even close to done yet…

Maria Tridas, Teen Vogue’s producer, boldly claims, ‘This idea that the body is either male or female is totally wrong.’

Here are some of their very ‘science-y’ claims: (These are all direct quotes.)

They’re even bringing out the line that they use for ‘climate change’ — ‘The science is settled.’

Yeah, not so much.

Scientists are being bullied by the wokescolds to not publish their findings if it goes against the intersectional worldview.

One example of this is this article where it appears that the neuroscience is settled because it male and female brain development in the womb is different.

But it’s not just the studies of baby’s brains in the womb, it seems that mother’s breast milk is also a bigotted tool of the patriarchy.

In the attempt to push the leftist worldview and tear down the concepts of male and female, Teen Vogue is calling B.S. on the gender binary.

Teen Vogue states that the vast numbers of intersex individuals as a whopping 1.7% of the population. So, are now to redefine ‘male’ and ‘female’ for the 98.3% of all humans to acknowledge a tiny sliver of the percentage of the population? Or can we respectfully acknowledge that there are outliers to the binary?

Do we redefine how many fingers and toes are normal for a human because an individual born polydactyl (extra fingers and/or toes) is actually much more frequent than someone born intersex? According to the Intersex Society of North America’s generous definition of intersex, it occurs at the frequency of 1 in 2000 live births, whereas babies born with an extra digit are approximately 1 in 500 live births.

I guess it’s time to re-evaluate our numerical system since the frequency of polydactylism makes our 10-digit system no longer normative. We can finally get rid of that ridiculous metric system based on 10s and start grouping all things by 11s.

No, that would be ridiculous.

Speaking of gender science and bullsh*t, watch Dr. Deborah Soh talk about gender activists and their role in censoring scientific views they don’t like: